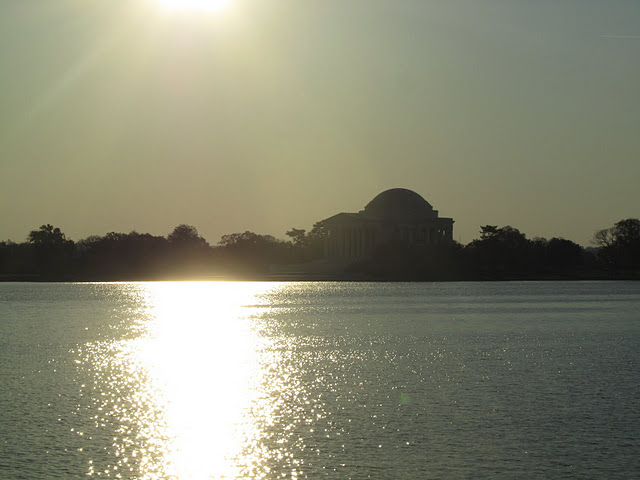 Photo of the Jefferson Memorial and the Tidal Basin that I took early in the morning this past Saturday. 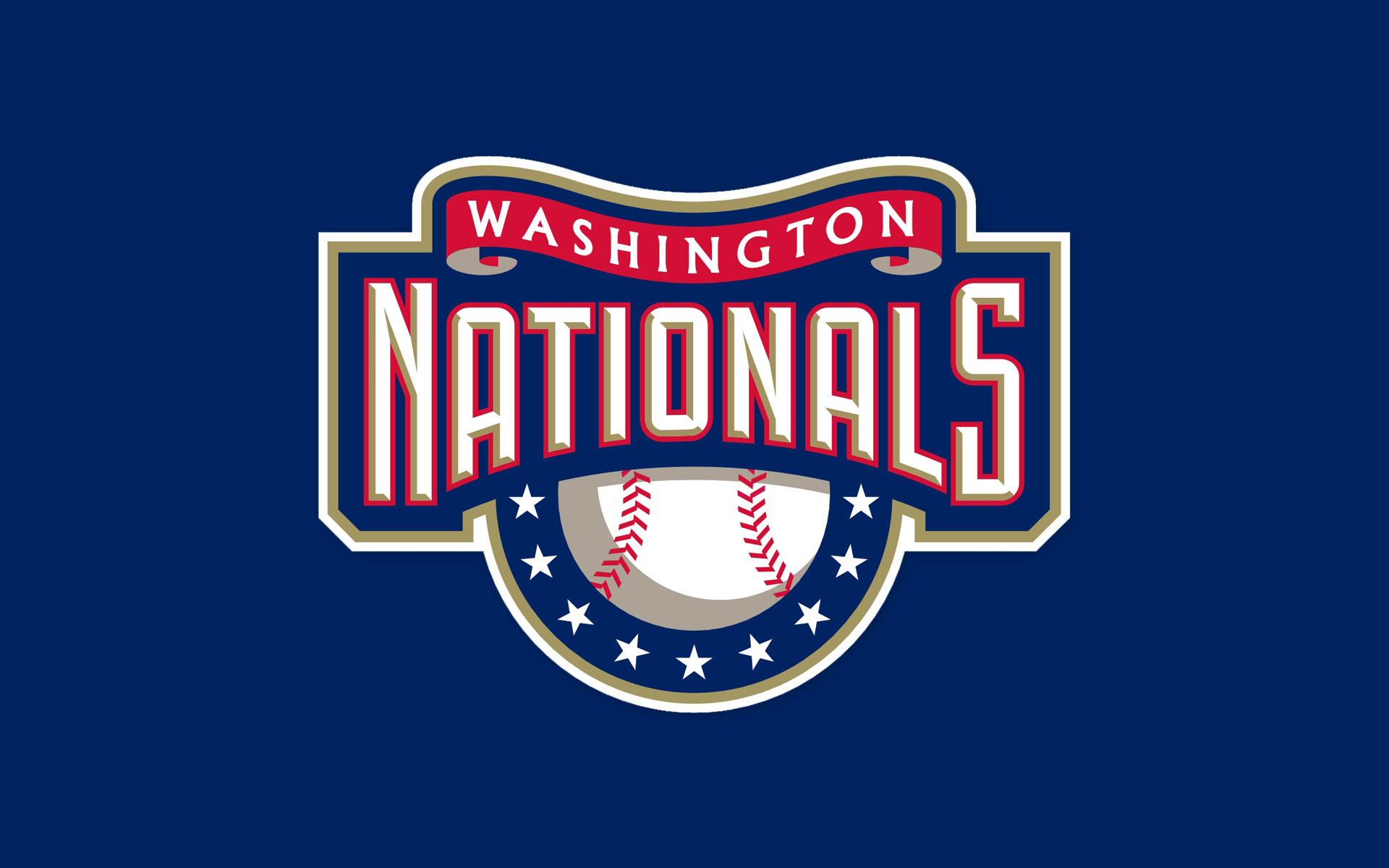 This week, Major League Baseball unveiled the Washington Nationals, who are essentially the new look Montral Expos. I am very happy and excited that baseball is returning to Washington DC. I have always had an issue with the fact that our Nation’s capital did not have a baseball team. From what I have seen, the new look of the Nationals’ logo is pretty good looking. I must admit though, I was dissapointed that they did not name the team the Senators. From a baseball purist perspective, the name Senators has that old baseball aura to it, going back to the day of Walter Johnson, one of the greatest pitchers in basball history. While there is dissapointment in them not adopting the Senators as the nickname, I am happy they are using the same cap design as the old Senators.

Over the past few weeks, I have been watching the debates between the Presidential candidates (John Kerry and George W. Bush for those of you who live on Mars) along with the VP debate last week (John Edwards and Dick Cheney). In the Presidential debate, John Kerry clearly had the upper hand. He consistently had Bush on his heels and Bush’s reactions and facial expressions spoke volumes. I think Kerry impressed a lot of swing voters.

As for the VP debate, I think that it was close but I would reluctantly give the nod to Cheney. I think Cheney is very intimidating for some reason, and I don’t know why I feel this way. Maybe its his cold demeanor or the knowledge that he is really running the show in this country.

November will be an interesting election.