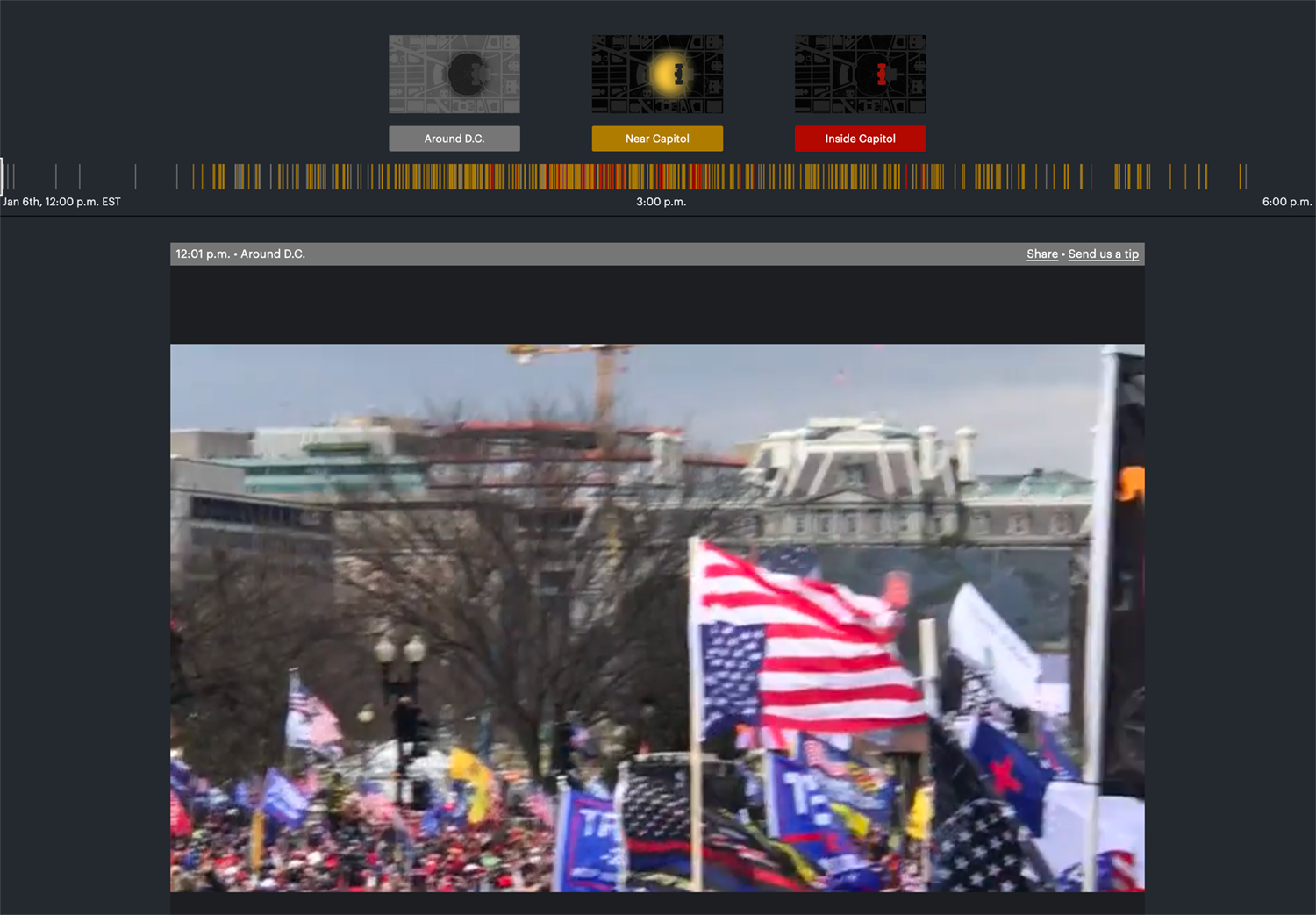 Unless you live under a rock, or choose to live in a media bubble filled with lies and misinformation, you should be aware that after the violent mob attacked the United States Capitol on January 6, 2021, the ‘unfiltered’ social media site Parler was also taken offline by Apple, Google, and Amazon. In addition, a social activist hacker who was thinking quickly downloaded practically all the activity that was posted to the service.

Operating on little sleep, @donk_enby began the work of archiving all of Parler’s posts, ultimately capturing around 99.9 percent of its content. In a tweet early Sunday, @donk_enby said she was crawling some 1.1 million Parler video URLs. “These are the original, unprocessed, raw files as uploaded to Parler with all associated metadata,” she said. Included in this data tranche, now more than 56 terabytes in size, @donk_enby confirmed that the raw video files include GPS metadata pointing to exact locations of where the videos were taken.

After that, all this amazingly valuable and incriminating information was released and from there, the folks at Pro Publica sifted through all the videos that were posted to Parler, pulled out about 500+ of the most relevant ones, and aggregated them by the time they were shot and the location that they were shot at. The result is a chronological mash up of all these videos from about Noon on January 6th through to 6pm.

Pro Publica had access to this ‘meta’ information because Parler uploaded the raw files to their servers – meaning all the original ‘meta data’ attached to the videos such as time and location – and this information was still there and attached to these videos.

I’m sure this will be very valuable information for law enforcement.