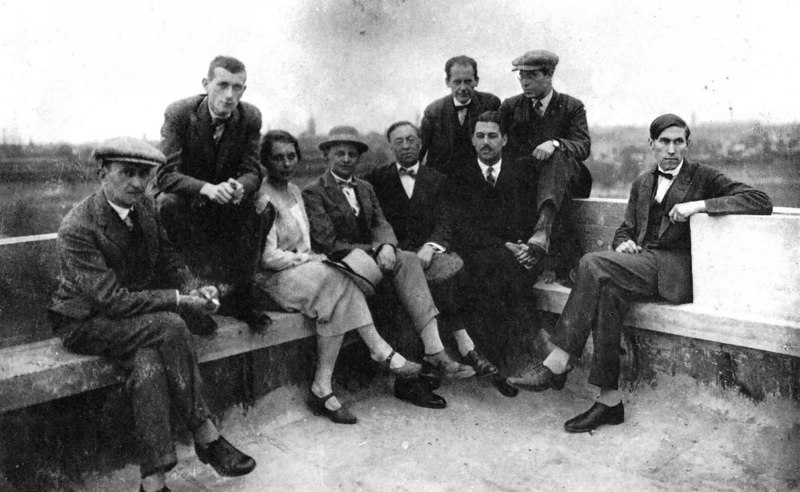 Go visit the amazing Tumblr Awesome People Hanging Out Together. Some fantastic photos of very random famous folks together. For the above image, I got my architecture/arts geek out, even though I was never a big fan of Bauhaus:

Other random but awesome ones include Kanye West and Evel Knievel, The Who and Jimi Hendrix and this epic side eye shot

OK, this Tumblr site Things Real People Don’t Say About Advertising is hilarious. Yes, sometimes you need to sit back and put your buzz worthy phrases into the proper context.

That’s a lot of snow (Taken with picplz at the Clark Residence in East Brunswick, NJ)

Holiday of the Day: Happy Festivus! Air your grievances.

Be sure to pick up your aluminum Festivus Pole:

Cosmo Kramer:  And is there a tree?
Frank Costanza: No, instead, there’s a pole. It requires no decoration. I find tinsel distracting.

And don’t forget to donate to The Human Fund

I do believe Marsellus Wallace, my husband, your boss, told you to take ME out and do WHATEVER I WANTED. Now I wanna dance, I wanna win. I want that trophy, so dance good.

I just had to have this on my Tumblr. 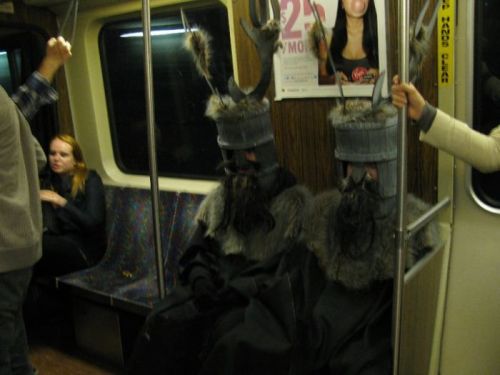 Spotted On the Subway in NYC: The knights that say Ni. 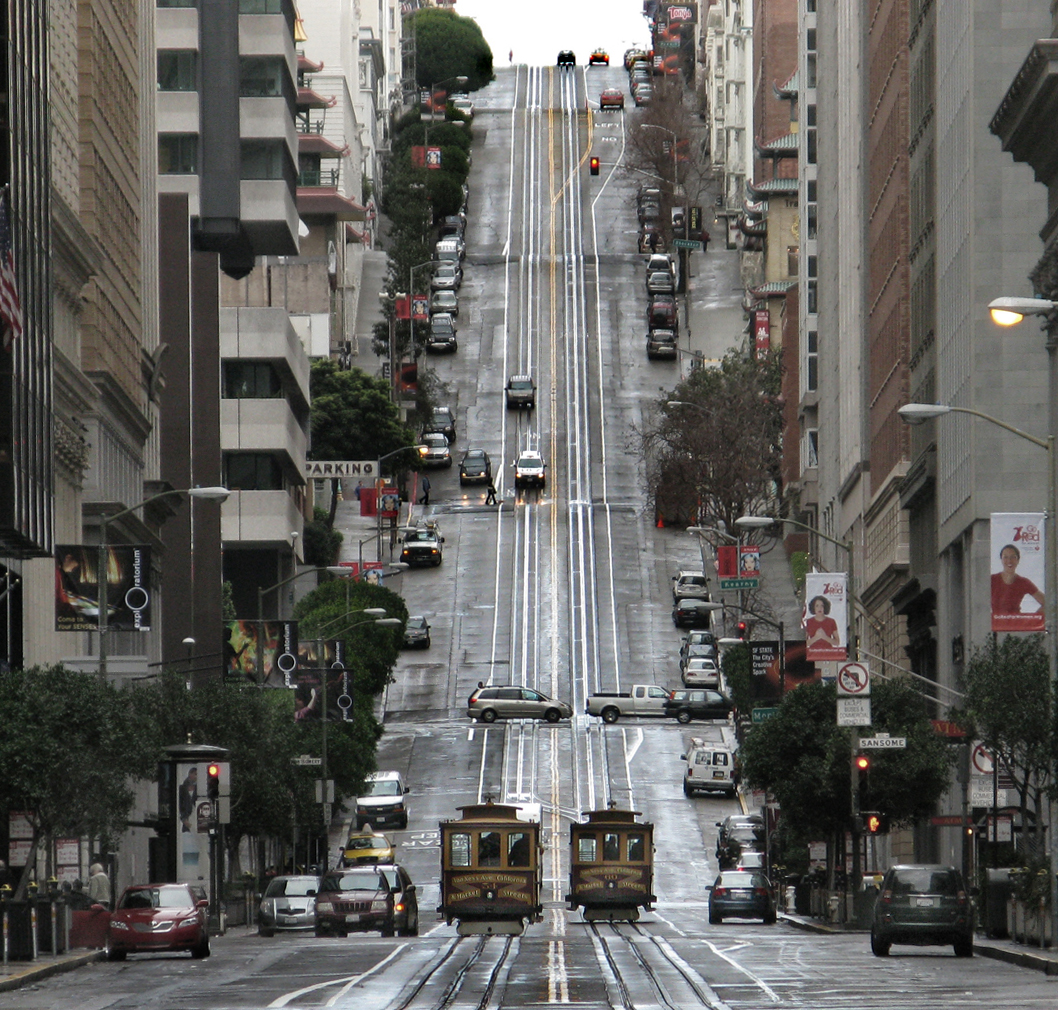 The crazy hills of San Francisco (by Hakan Dahlstöm). I just love this photo – because by just shifting it a little to the right, it puts a brand new perspective on a typical SF street/building.

The normal photo is here

If whoever’s responsible for this masterpiece is on Tumblr, reveal yourself! We’d like to give proper credit for the fine Photoshop work here

Brilliant. It must take hours to get the beard that way in real life. 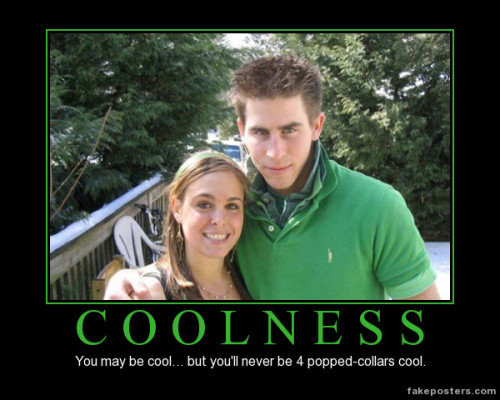 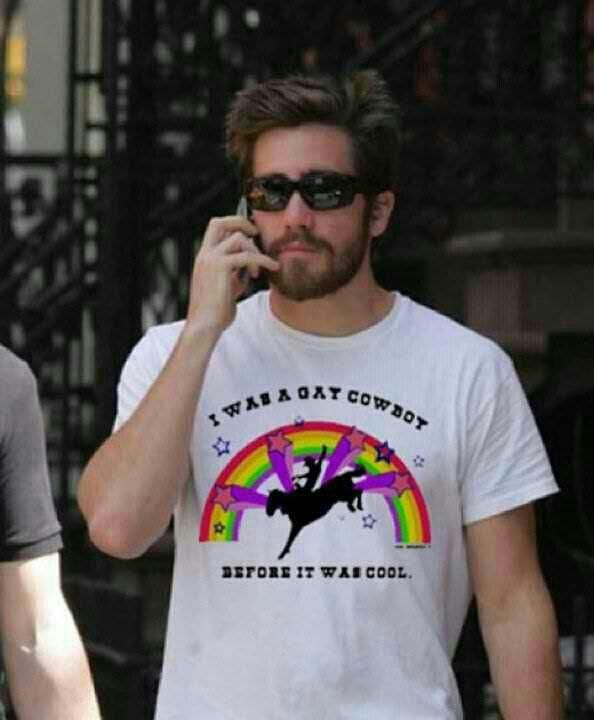 This is awesome. Very funny 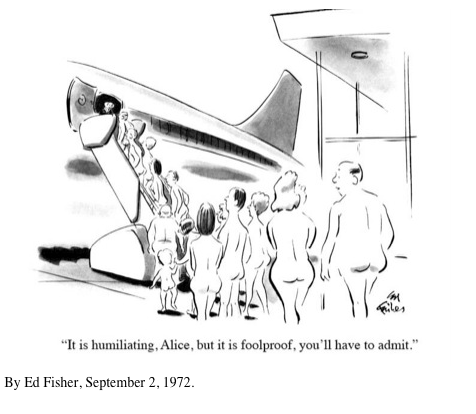 Airport Security Cartoons Through the Decades

With this option, joining the “Mile High” club has never been easier! :-P 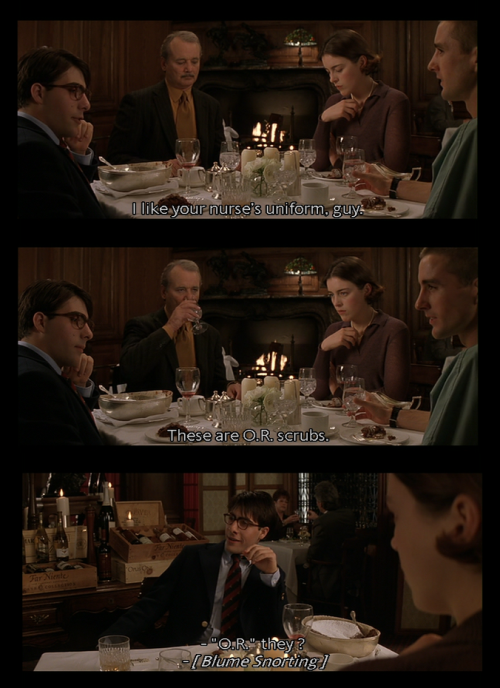 I love this movie, and this line is one my favorites!

Funniest scene in the movie. Hilarious. O.R. they? 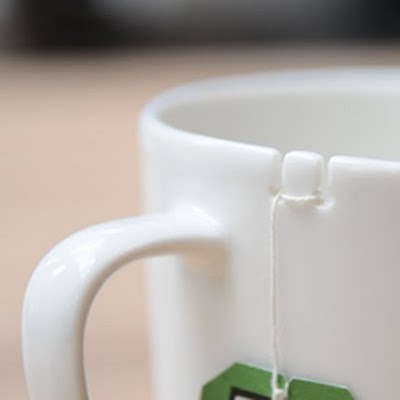