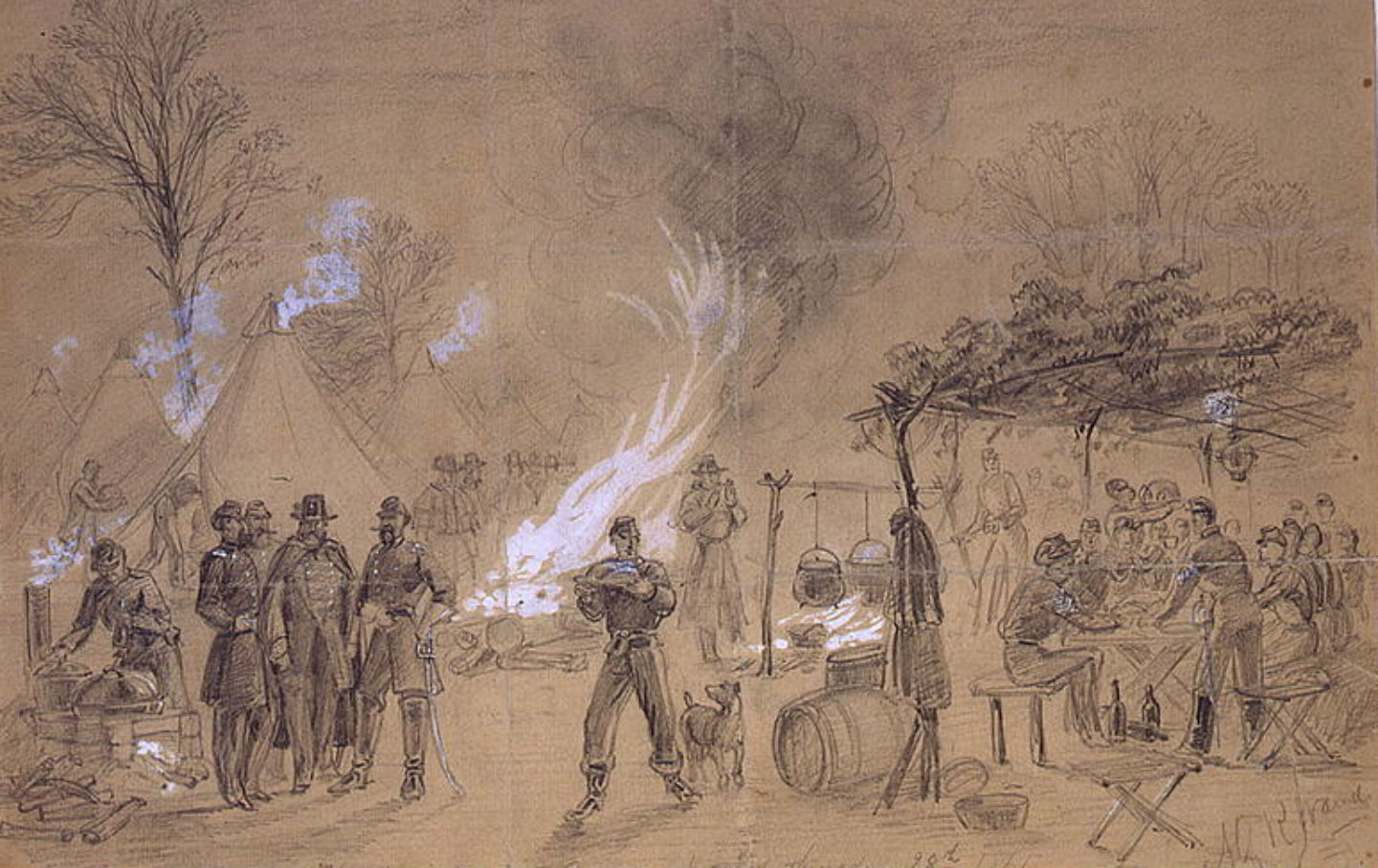 Yes, there was a feast near Plymouth Plantation between the European settlers and the Native Americans way back in 1621. That is the branding and the omnipresent visuals that have pervaded the holiday over the past decades. The reality is that Thanksgiving did not become a ‘thing’ until the era of the Civil War. From the awesome Substack newsletter of Heather Cox Richardson (History Professor at Boston College):

That first Thanksgiving celebration was not in Plymouth, Massachusetts. While the Pilgrims and the Wampanoags did indeed share a harvest feast in fall 1621, and while early colonial leaders periodically declared days of thanksgiving when settlers were supposed to give their thanks for continued life and– with luck—prosperity, neither of these gave rise to our national celebration of Thanksgiving.

We celebrate Thanksgiving because of the Civil War.

During the Civil War, there was a period when the prospects of the Union army was not looking good. So the Governors of several states declared a ‘thanksgiving’ holiday to celebrate the troops efforts and drum up support for the cause. The original date of Thanksgiving was August 6th. However, as the Civil War raged on, the Union Army started to secure some victories – none bigger than Vicksburg on July 4th of 1863. And from there, Lincoln decided that a second date for giving thanks to the troops was needed.

The following year, Lincoln proclaimed another day of thanksgiving, this time congratulating Americans that God had favored them not only with immigration but also with the emancipation of formerly enslaved people. “Moreover,” Lincoln wrote, “He has been pleased to animate and inspire our minds and hearts with fortitude, courage, and resolution sufficient for the great trial of civil war into which we have been brought by our adherence as a nation to the cause of freedom and humanity, and to afford to us reasonable hopes of an ultimate and happy deliverance from all our dangers and afflictions.”

Lincoln established our national Thanksgiving to celebrate the survival of our democratic government.

It is always interesting to peel back the perception of how certain traditions started to learn the real history of what circumstances really led to what we celebrate today. 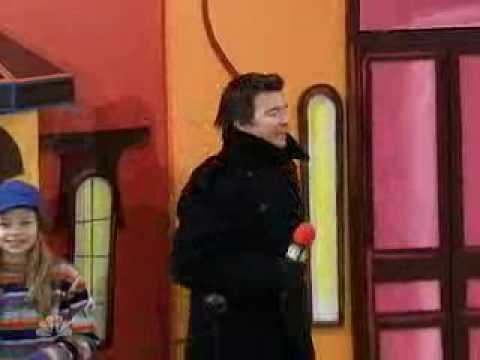 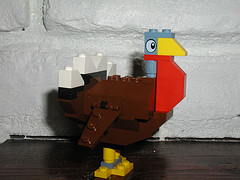 Happy Turkey Day! We just finished up a pair of marathon days of entertaining at our house on Thanksgiving Day and on “Black Friday”, the day after Thanksgiving. We had about 35 friends and family over for Thanksgiving and then an additional 20-25 friends and family over on Friday for an additional round of entertaining. We had lots of screaming kids running around the house and more food than we know what to do with. We also unveiled our newly refurbished living room which got rave reviews. More info and photos of the room will be posted shortly on the House area of the site. I’ll be eating hot, open faced turkey sandwiches for the next month. But we also have lots of yummy desserts remaining including some good chocolate chip cookies and some apple pies. Overall, it was a successful but immensely tiring couple of days.