With the current Hurricane Irma situation in Florida, the fine folks at Tesla thought it would be a good idea to ‘flip a switch’ on the software of those who own Teslas down there, so they have a little more range on a battery charge to get outta dodge:

Up until a few months ago, Tesla sold a 60kWh version of its Model S and Model X vehicles but the battery in those cars was actually rated at 75kWh. The thinking: Tesla could offer a more affordable 60kWh version to those who didn’t need the full range of the 75kWh battery, but to keep things simple, they’d just use the same 75kWh battery and lock it on the software side. If 60kWh buyers found they needed more range and wanted to upgrade later, they could, or if Tesla wanted to suddenly bestow owners with some extra range in case of an emergency, they could.

Source: Tesla flips a switch to increase the range of some cars in Florida to help people evacuate | TechCrunch 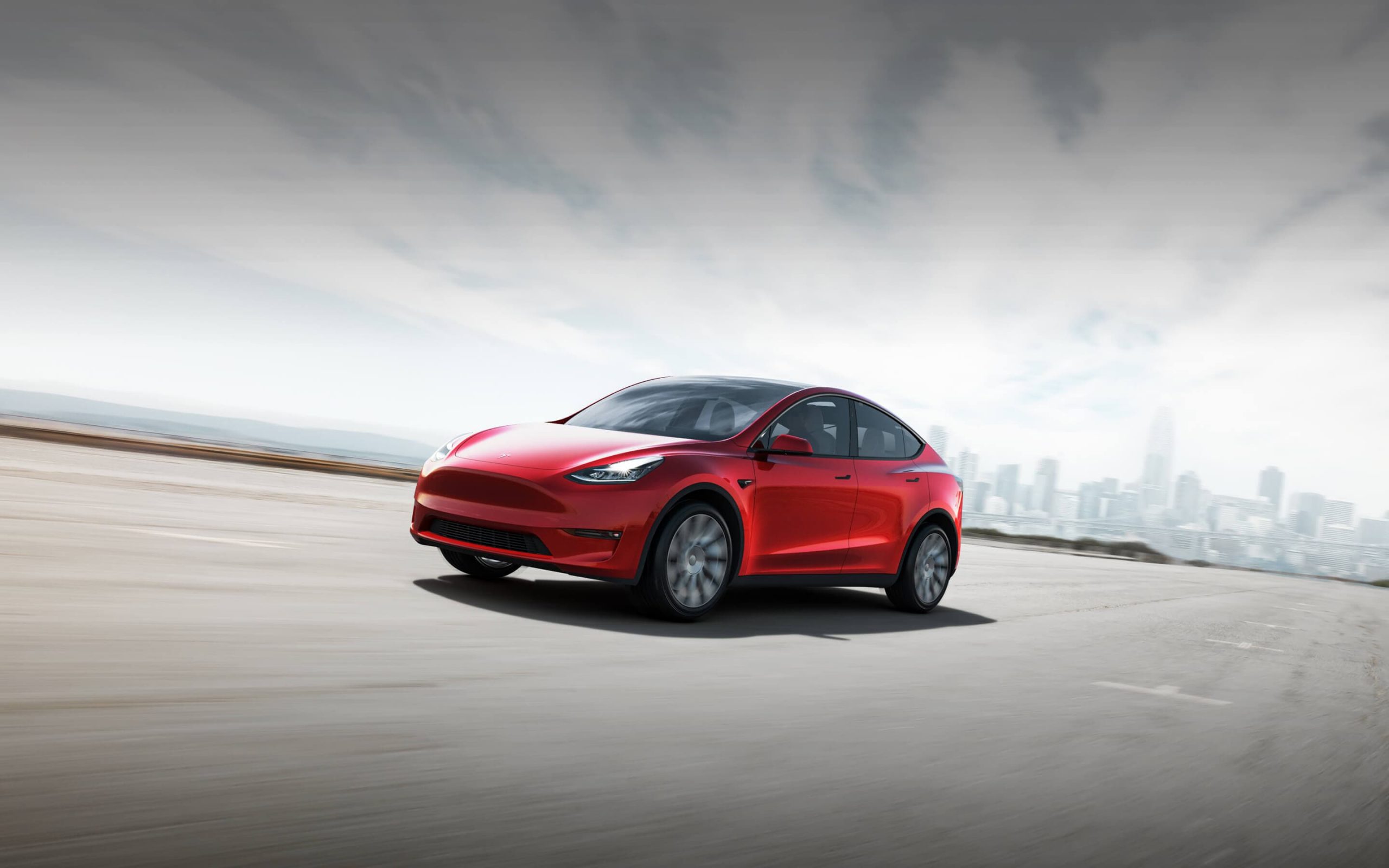 For all of Elon Musk’s ambition to re-invent the automobile through his bleeding edge electric car company Tesla, the knock has always been that the pricing for his existing models have been way too high for the average consumer – and yes, at $100K+ a pop, that is not a price tag that is going to go over well anywhere save San Francisco, NYC, LA and several international cities.  That all changed today with Tesla’s launch of it’s $35K Model 3, which has generated around 200,000 orders in roughly 24 hours and has produced lines outside of Tesla stores that rival Apple launches (as Re/Code put it – h/t).

As has been well documeted, there is ample environmental change happening around us and the introduction of accessible, affordable electronic cars is a small but important step in the right direction.  To be clear, it’s not the end of the ‘warming’ problems facing us (and I’m not nearly smart enough to take that on).  All I’m saying is that what Tesla is doing, and how they are introducing a relatively affordable all electric vehicle, is an important milestone.  Let’s hope that the principals of “Moore’s Law” applies to electric vehicles and the pricing and innovation can continue to improve and lead to longer driving times (past the ~200 mile distance capabilities of the Model 3) and lower prices all around. 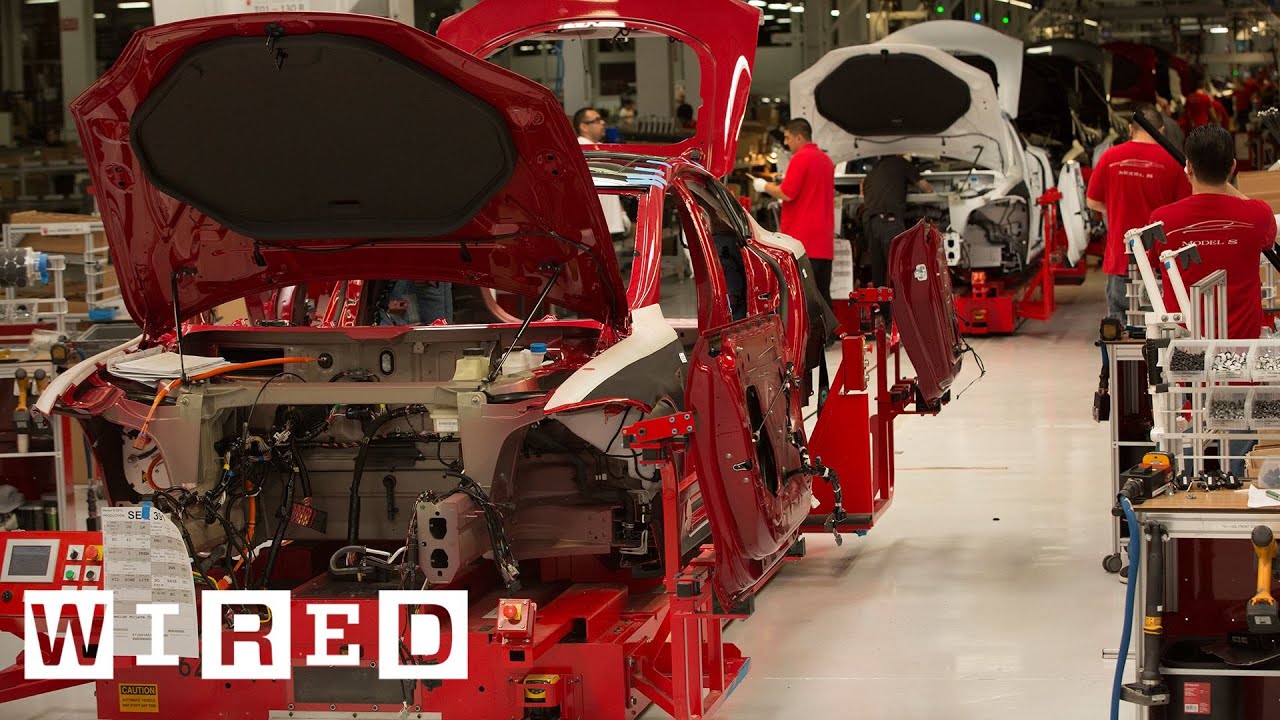 An facinating video from Wired Magazine showing how Tesla’s production line works. The most amazing part is at around the 3:30 mark where one of their robots actually installs the seats and the windshield (including applying the glue to the glass) with absolutely no human intervention.

Disclosure: I own Tesla stock.

The first NYC based showroom for Tesla Cars opened yesterday in a former art gallery in Chelsea. Those look like very cool cars. I look forward to taking a little jaunt up to Chelsea to check it out!