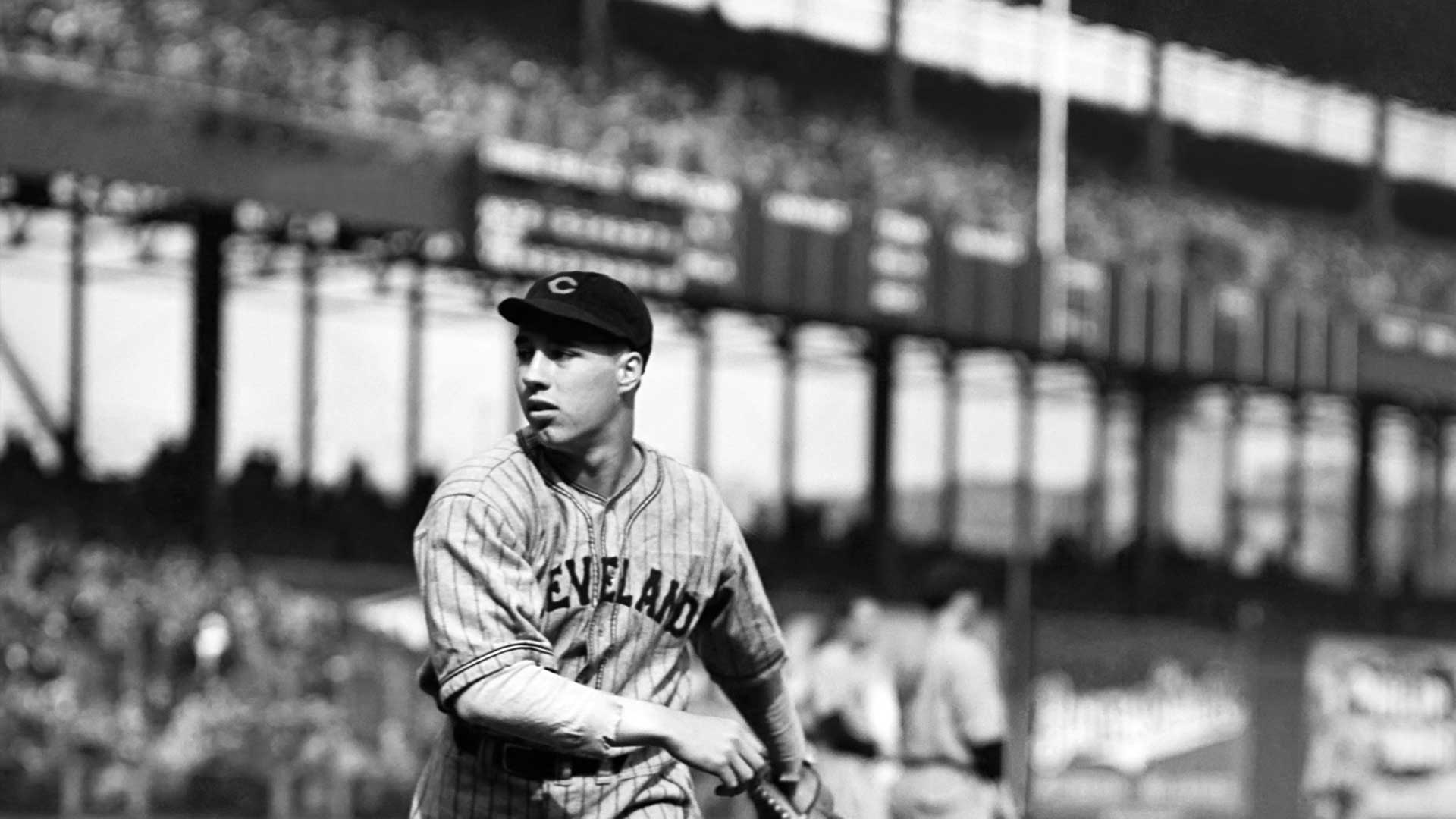 There are baseball legends, and then there are baseball legends. And while I never had the pleasure of seeing Bob Feller play a game, in my mind there was always this mythical aura about career, his fastball, and his legendary and intimidating pitching skills. He was one of those larger than life personalities that you thought would live forever, but alas that didn’t happen as he died last night after a battle with leukemia and pneumonia .

Ted Williams called Mr. Feller “the fastest and best pitcher I ever saw during my career. . . . He had the best fastball and curve I’ve ever seen.” Stan Musial called him “probably the greatest pitcher of our era.”

When you have Ted Williams and Stan Musial saying that, you know he was good. I don’t have any stories of when I saw him pitch, or when I happened to meet him. But as a baseball fan and a “student” of the game, it is players like Feller who remind me of the beauty of the game of baseball when it was not corrupted by money, steroids, and judicial hearings that are rapidly eroding this wonderful sport 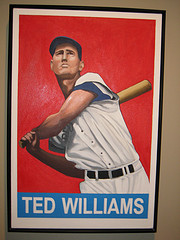 Over the weekend, there were two great vintage baseball stories in the NY Times.

The first was a profile of John Updike’s seminal baseball essay The Hub Bids Kid Adieu. The essay documented the famous last game that Ted Williams played for the Red Sox, when he hit a home run in his final at bat in the majors yet refused to acknowledge the crowd and the press as he rounded the bases for the final time. Over the years, Williams’ relationship with the Boston press and the Red Sox fan base was hardly cordial. The irony is that Updike was not even planning on being in attendance at that game:

Only 10,455 fans turned up to say goodbye to Williams, who was 42, hobbled by aches and pains. Among them, sitting behind third base, was 28-year-old John Updike, who had actually scheduled an adulterous assignation that day. But when he reached the womanâ€™s apartment, on Beacon Hill, he found that he had been stood up: no one was home. “So I went, as promised, to the game” he wrote years later, “and my virtue was rewarded.”

If you have not read the original essay in the New Yorker, I highly recommend it.

An even more important story surfaced this weekend about Bing Crosby and his passion for the game of baseball. I was surprised to learn that Crosby was a part owner of the Pittsburgh Pirates back in the late 1950’s and early 1960’s. His ownership spanned the 1960 season when the Pirates famously beat the NY Yankees in the seventh game of that series on Bill Mazeroski’s 9th inning, game 7 home run. With Crosby’s hectic travel schedule due to his “day job”, he did not get to see his Pirates play as much as he would have liked. During the 1960 World Series, he was too nervous to watch the series so he traveled to France and listened to the game on wireless radio. So what else did he do? He recorded the broadcast!

He knew he would want to watch the game later “if his Pirates won” so he hired a company to record Game 7 by kinescope, an early relative of the DVR, filming off a television monitor. The five-reel set, found in December in Crosby’s home, is the only known complete copy of the game, in which Pirates second baseman Bill Mazeroski hit a game-ending home run to beat the Yankees, 10-9. It is considered one of the greatest games ever played.

Crosby, the singer and movie, radio and TV star, had more foresight than the television networks and stations, which erased or discarded nearly all of the Major League Baseball games they carried until the 1970s.

A canny preservationist of his own legacy, Crosby, who died in 1977, kept a half-century’s worth of records, tapes and films in the wine cellar turned vault in his Hillsborough, CA., home.

So for the first time in 50 years, the full broadcast of the famous 7th Game of the 1960 World Series will be able to be viewed in its entirety when its re-broadcast this October. I can’t wait and like Mr. Crosby, I’ll have to find a nice scotch on the rocks to enjoy during the broadcast