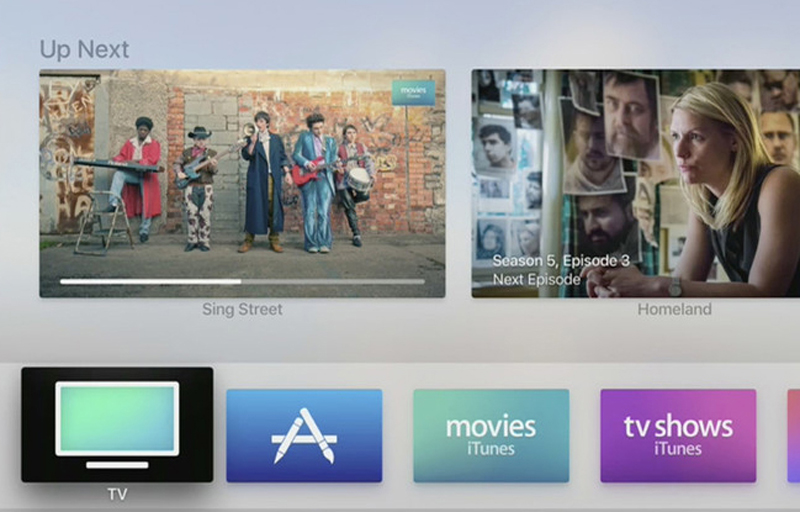 Starting with some 2018 and 2019 models, Samsung will integrate the Apple TV and iTunes capabilities directly into the TV interface, similar to how they currently do the same with Netflix, Amazon Video, HBOGO, Hulu and others. From the Verge:

The iTunes Movies and TV Shows app, which will be available in 100 countries on both Samsung’s 2019 TVs as well as its 2018 models (after a firmware update), marks the first time Apple has allowed third-party devices to access its video library outside of Windows PCs. It could also be a prelude to a video streaming service that Apple is currently rumored to be working on which is tellingly also reported to be coming to 100 countries.

I got a new Samsung Smart TV for my birthday last year and it’s integration with Netflix, Amazon, etc. is fantastic. Strangely, I am now rarely if ever using my Apple TV device other than to watch movies in my digital video library.