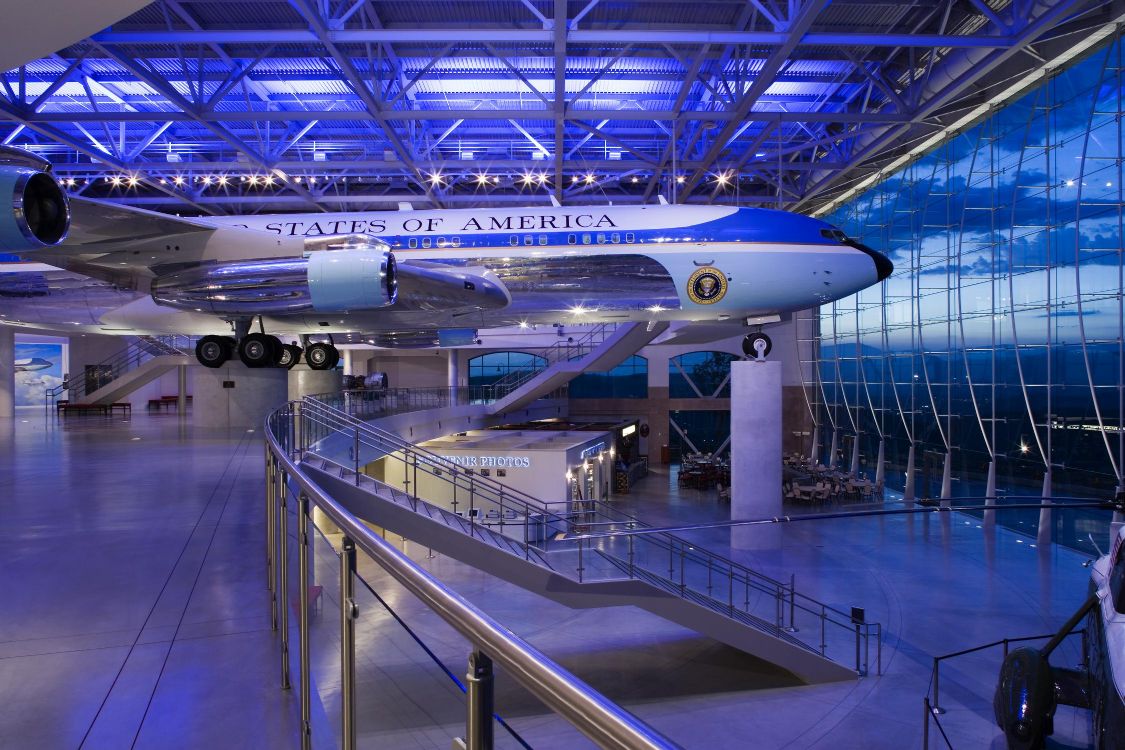 OK, so I am genuinely sad to hear of the passing of Ronald Reagan. In many ways, he was the great figurehead of the 1980’s, a time that was definitely an interesting period in my life. Don’t get me wrong, he was a very important figure in the history of the US and at the time, he was probably the best choice the country had as we were emerging out of the Vietnam and Watergate eras. But he was really not that great of a President IMHO and, similar to a certain current President, it was brutally obvious that there were people pulling the strings and he was the puppet. His tenure was marked by the Iran-Contra scandal, a scandal that for some reason did not nearly get the type attention and fallout on his Presidency that it deserved. And to say that Reagan ended the Cold War is just silly. All this talk about putting his bust on Mount Rushmore, or renaming something in every state for him, is just loony. Go ahead and name some streets, a river, and some place out in California that was important to him, but lets not get carried away here folks. 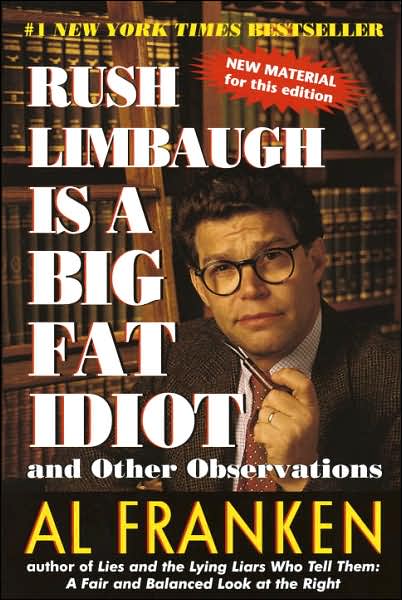