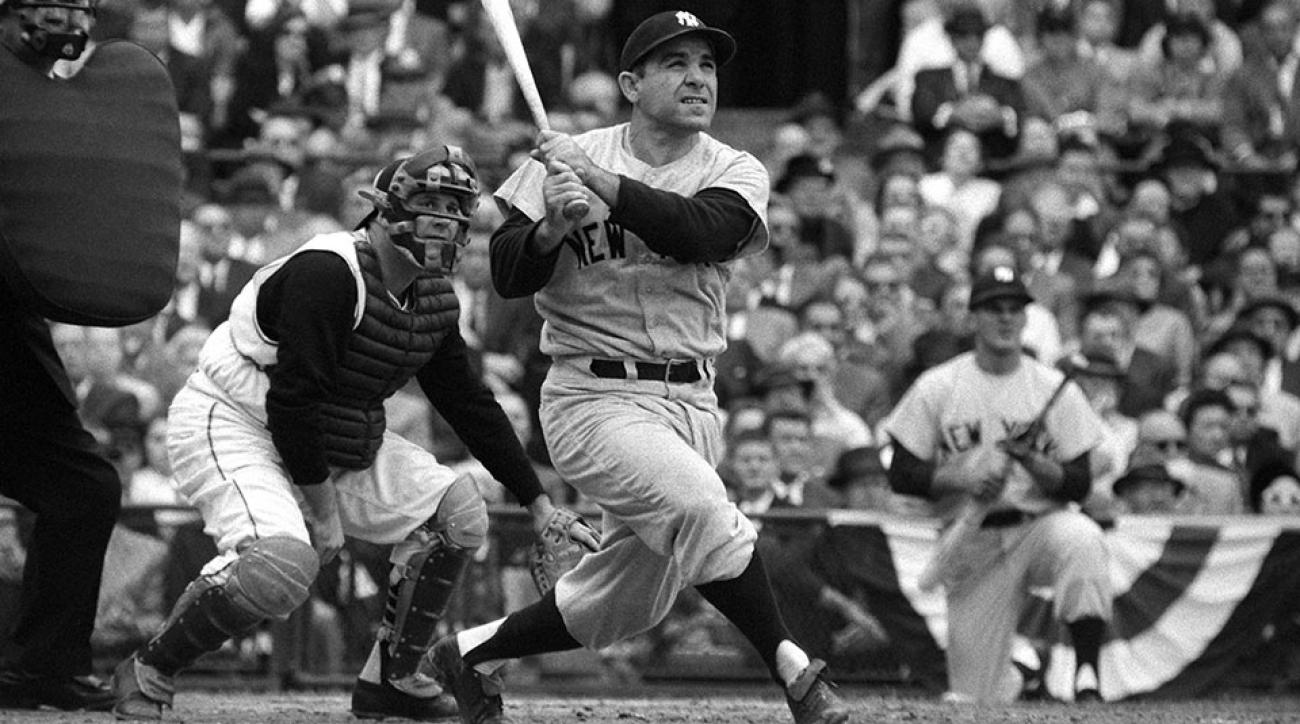 I’m not one to extol complements on NY Yankee players, but yesterday was Yogi Berra’s 86th birthday. Yogi was one of the great catchers and players of his era, but is just as widely known for his epicly logical-yet funny-quotes. So in honor of his b-day, here are a few my favorite “Yogi-ism’s”: