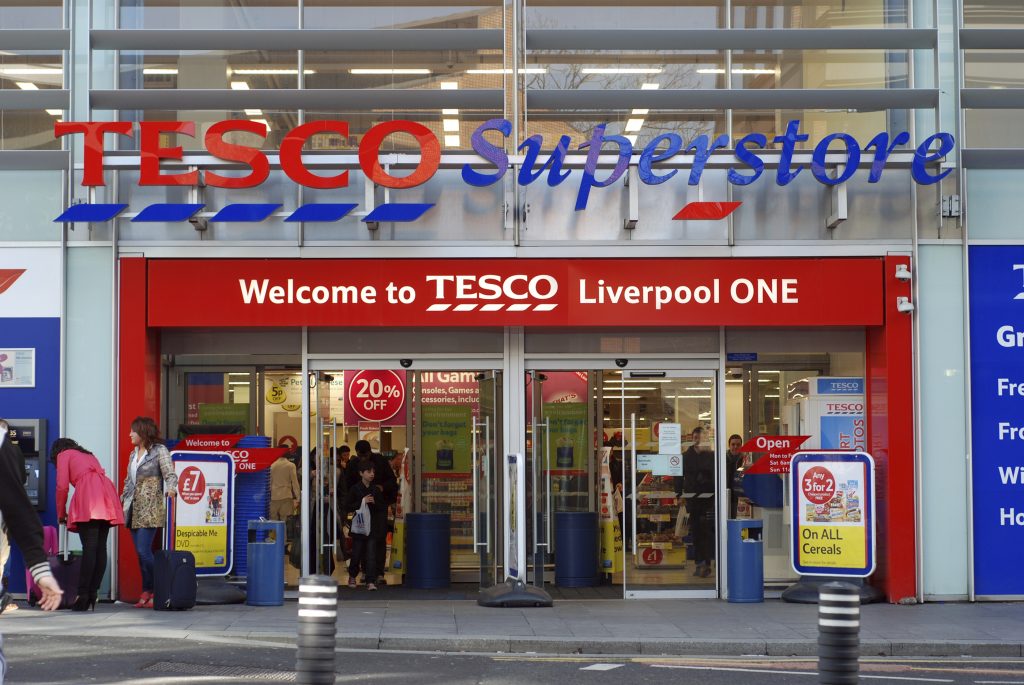 Whenever I travel, it is inevitable that I will find myself in the local grocery store picking up some snacks, food, and other essentials to last me through my trip and/or vacation. Or, I’ll be picking up some of the local treats that are unique to wherever I’m visiting – think real Cadburys chocolate (oh, yeah…there’s a difference) or some scones when in England. Seeing Richard Morgan of New York Magazine talk about this in gave me a great big smile, only because everything he talked about was so familiar.

The secret museum in every city is a grocery store. It’s where you can grab and squeeze and not-at-all-weirdly smell indigenous produce. The fishmonger runs an aquarium. The butcher is a zookeeper. But groceries also hoard the culture’s guilty pleasures — its Netflix-and-chill snacks are in its potato-chip flavors (my native London favorite was a packet of sea-salt-and-Chardonnay-wine-vinegar crisps, and Marmite ones always hit the spot, too). Its childhoods are in its confections (I loved Icelandic Prince Polo chocolate bars, which are actually imported from Poland). I am constantly on the lookout for jars of gently tart zarour jam, so freely available in my mother’s hometown of Bethlehem, in Israeli-occupied Palestine. It’s the last tree that still bears fruit in her abandoned childhood home.

On top of the great local vittles you can acquire – or horde up on – in the foreign grocery store, you get to people watch and observe locals live their lives like a voyeur peering through a window. Are they going for the sausages or the salad tonight? Beer or wine?

And honestly, it is not just a practice for a foreign country. The people watching allows you to pick out who are the locals and who are not. A few weeks ago I was on a family vacation in Maine, and my wife got stuck behind a millennial – slash – wannabe yuppy couple at a local Maine supermarket. They were so out of place, and so not local to Maine, that my wife texted me complaining how they were so disorganized that they held up the line for a good 15 minutes (I was sitting in our car). Now, we obviously are not from Maine, but these folks in front of my wife stood out so distinctly that a few minutes later I saw a woman and her husband walking through the parking lot – the woman wearing a loud bandanna on her head. I immediately described her to my wife via text, asking “Was that her?” Yeah, I nailed it.

So next time you are in Iceland, or Paris, or Germany, take a walk out of your AirBNB and pay a visit to the local grocery store. You may discover a treat you would never have found in a restaurant.