George Clooney is a world famous actor as most people know.  However, a few recent stories I have seen recently have demonstrated that behind the good looks and purposely antagonistic interviewing style, is someone who appreciates the people who have impacted his life and the well being of his fellow man (or woman):

George invited “the boys” round for dinner and left designer luggage at each place setting. On opening the bags, each friend found $1 million in $20 bills. (Rande) Gerber (with whom George launched Casamigos Tequila) attempted to refuse the gift, but George argued that if Rande didn’t accept the money, nobody would get it.  Gerber explained that at the time, some of their friends were going through difficult times, struggling to make ends meet. George made the gesture as a thank you for the help each of the friends had given him in the past when he was in a similar position, saying: “I want you guys to know how much you’ve meant to me and how much you mean to me in my life. I came to L.A., I slept on your couch. I’m so fortunate in my life to have all of you and I couldn’t be where I am today without all of you.”

More recently, as many know, the lifelong bachelor got married and now has twins.  During a trip ‘across the pond’ to London, he took the trouble to make a very thoughtful gesture to his fellow passengers:

As previously reported, the couple (Clooney and his wife Amal) gave first-class passengers custom-made noise-canceling headphones, which featured Clooney’s Casamigos tequila logo, on a British Airways flight. A source told Us that director Quentin Tarantino was one of the passengers who happily accepted a pair of headphones.

No matter how important you may think you are, or how famous you may get, being humble enough to recognize, appreciate, and give back to your friends and to also ‘pay it forward’ to fellow airline passengers (granted, first class passengers may not really need noise cancelling headphones) when you *know* it will be a long flight goes a long way. 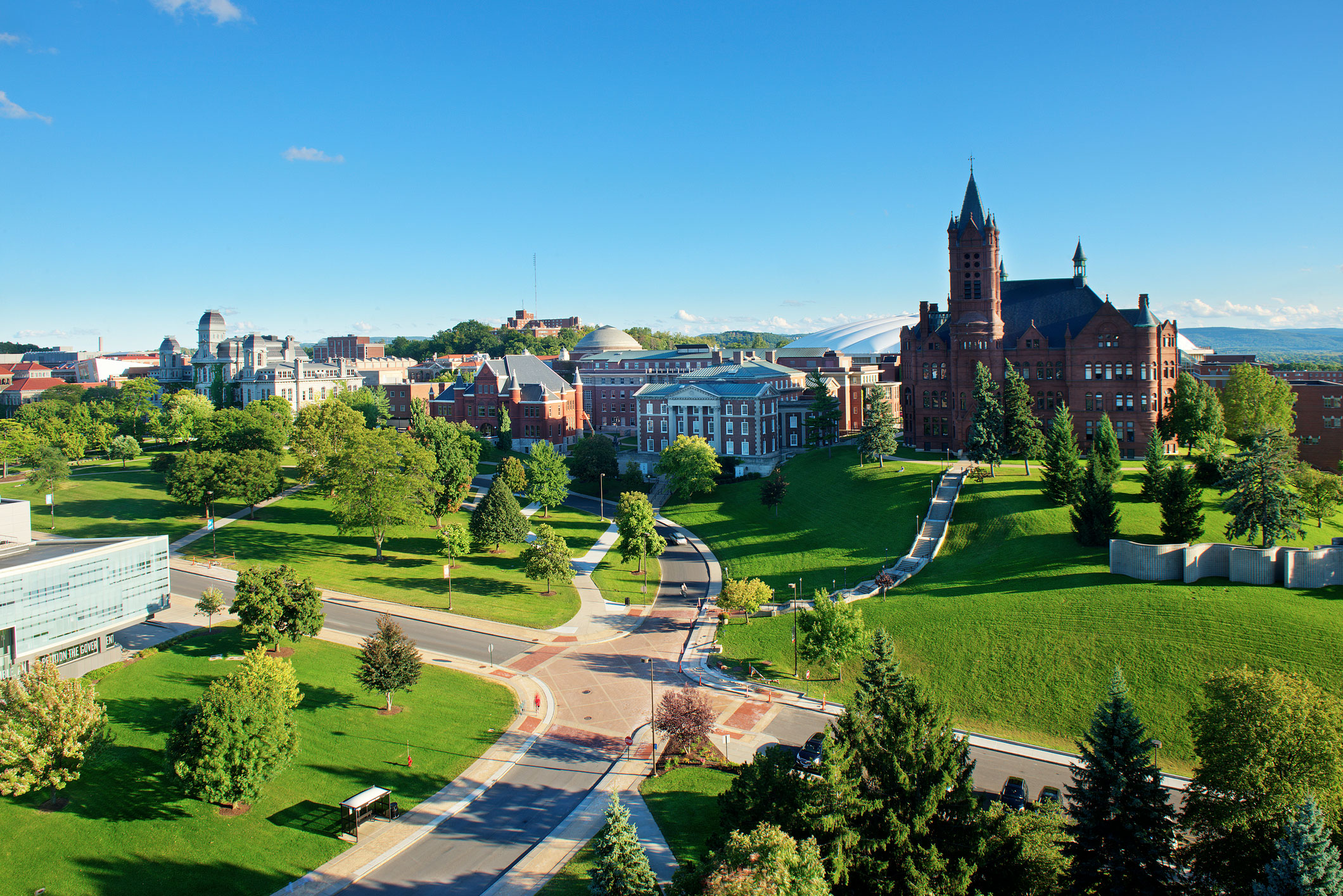 I’ve always enjoyed helping people out – almost to a fault. There are times when you help out a friend knowing that they will get you back sometime down the line.

There is the ever present ‘don’t burn bridges’ mantra that is even more relevant in today’s uber-networked world (an ideal that is probably impossible to uphold with 100% success, but that is another analysis altogether). In many ways, I’m in this sort of a situation these days as I look for ‘the next big thing’ in my career and so dependant on my network of friends, colleagues and family to help me get through this situation. And then there are the times when you help someone out and then question what the hell you are doing or have the whole thing backfire on you (we’ve all been there). In all of these scenarios, you do what you can to help someone out and rationalize that we’re all just doing our best to succeed and live our lives.

So when a couple of weeks ago, I received a blind email from a student at Syracuse University (my alma mater) – I could not help but lend a hand, and boy, did the result make me feel great! You see, on my SU Alumni profile, it says I worked at American Express (which I did from 2004 – 2010). The student was doing some research because he had applied to American Express’ undergraduate internship program. He was digging into the SU Alumni Database hoping to see if any SU alums work – or had worked – at American Express. Maybe he could get some tips, pointers, and advice about how best to approach the upcoming interviews. So when he found my name, he shot me an email, completely blindly and with admittedly low expectations. (Sidenote: This isn’t the first time this has happened to me. Several years ago, another SU student reached out to me for the exact same reason. That time, I spoke to the student a few times and to this day, we’re still in touch (mostly through email and text).

I responded to him within a day, we scheduled some time and ended up having a nice conversation. He had a series of questions to ask, I provided him as much background as I could and I also had some fun hearing about how the Syracuse campus was holding up this winter. It was nice. A week or so later, I got another email from him, saying he made it to the next round – an in person interview! – and he wanted to set up another call for some coaching because the first one was so helpful! So we connected again and I helped him prep for the live interview. And then, over the weekend, I got the best email of the bunch – the student informed me that he won the role and got accepted into the internship program! How awesome is that!?!

I’m not sure if I will ever meet this student face to face – it would be fun to do so one day. I’d like to think that in some small way, I helped him kick off a productive career. Time will tell. But above all else, what I hope is that one day, about 20 years from now, when some Syracuse undergrad who is just starting out on his or her adventure emails him, asking for advice and help, he’ll do the same thing and help get that future kid get prepared.