Jon Stewart channels his inner Staten Island Italian with yet another hilarious take down – this one of “The Donald” and his recent NY pizza lunch with Sarah Palin. 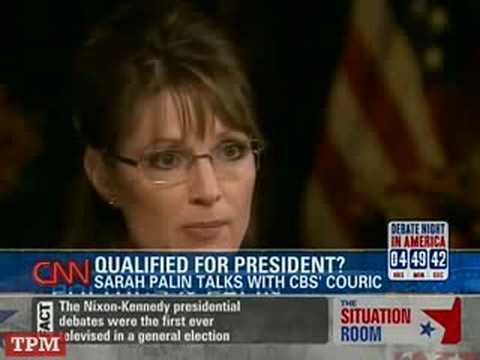 Why does this answer…

remind me of this answer? 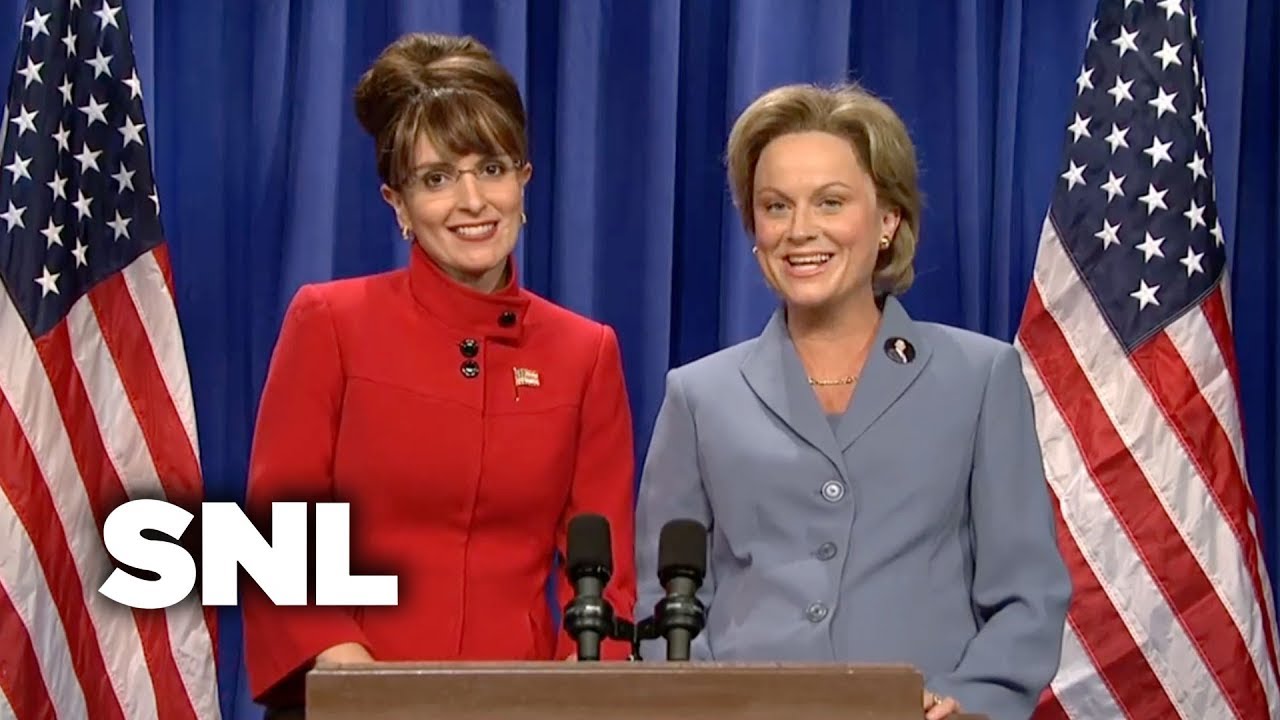