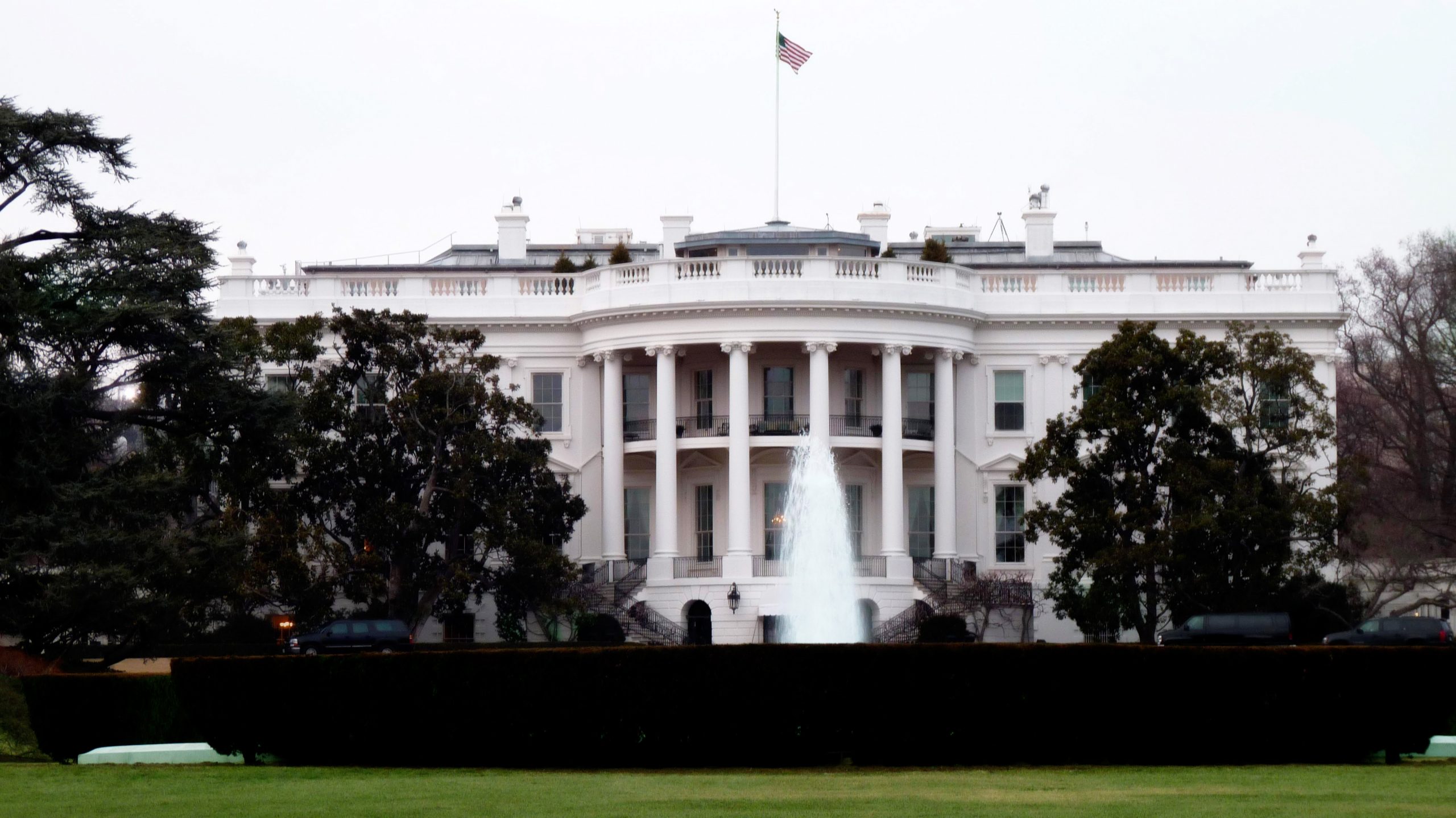 I would highly recommend subscribing to the Letters From An American newsletter published by Boston College History Professor Heather Cox Richardson. She publishes the newsletter on pretty much a daily basis and it provides a fantastically logical, fact based synopsis of the previous day’s events, drawing in both recent and long past history for context and comparison. The emails can be long – and admittedly I may skip one occasionally – however they are so well informed and so, perish the thought, based on fact.

So with that context, I found today’s email so troubling with the synopsis that she brought to bear. As we all know, the major issue that the USA has been grappling with has been the amount of resources and medical supplies that our healthcare system so critically needs to fight COVID-19. To that end:

A report from Representative Katie Porter (D-CA) has documented that as late as March 2, the administration was urging American businesses to take advantage of the booming market to export such supplies to other countries. If Trump had invoked the Defense Production Act, he could have kept masks, ventilators, and PPEs at home. Porter’s office examined export records to show that in February 2020, “the value of U.S. mask exports to China was 1094% higher than the 2019 monthly average.”

Even more disturbing are investigations into what is happening to the supplies hospitals and states are ordering. In the absence of federal masks, PPEs, ventilators, and so on, the president urged states to get what they needed themselves. They have bought supplies on the open market, only to have the federal government confiscate them.

Just so we’re clear here, the Federal Government of the United States has been confiscating desperately needed medical supplies that the states, which make up our country, need in order to fight and manage this virus. Let that sink in for a second. Sounds like something out of a Russian novel to me. She continues (emphasis mine):

While state and hospital officials from New Jersey, Colorado, Kentucky, and Massachusetts have all gone on record accusing federal authorities of confiscating supplies, the Federal Emergency Management Agency denies it is taking shipments. Vice President Mike Pence told governors on Monday that the administration is simply redirecting supplies to areas that need them most. “We have the visibility on medical supplies that are moving into this country and available to vendors in this country,” he said.

But, as Josh Marshall at Talking Points Memo, who is on this story, reports, officials will not share the formula by which they are making those decisions. More and more stories are emerging that allege that the supplies are being redistributed by Jared Kushner or Trump based on political partisanship. Trump friends get supplies; others don’t. It seems likely that at least some of the confusion is simply poor management and people see a conspiracy in the chaos. But the suggestion that leading administration officials are trying to create political capital out of this crisis seems in keeping with their usual patterns.

It would also explain that bizarre exchange between Jared Kushner and a reporter, when Kushner said, “The notion of the federal stockpile is that it’s supposed to be our stockpile. It’s not supposed to be the states’ stockpiles that they then use.” When CBS News reporter Weijia Jiang later asked Trump what Kushner meant by “our stockpile,” Trump said it was a “gotcha” question. “You know what ‘our’ means? United States of America,” he said. “We take that – ‘our’ – and we distribute it to the states.” “[W]e need it for the federal government,” Trump said. “To keep for our country because the federal government needs it too, not just the states.” “It’s such a basic and simple question and you try and make it sound so bad,” he added. “You ought to be ashamed of yourself.”

What exactly did Super Jared mean by “our stockpile”? That is such a revealing and insanely damaging statement. Clearly this statement exposes that Super Jared, and by default the whole of 45’s administration, appears to be operating with the per-view that they are a dictatorship (People have said for so long that 45 thinks he’s a king instead of an elected official) right out of the monarchies of the middle ages, where only those who were in ‘the King’s’ favor would receive benefits. 45 even admitted as much when he chastised the Governor of Michigan for not ‘showing appreciation’ for him and ‘the work’ the Federal Government was doing for them (which is utterly laughable, but that’s a whole other rant). The Federal Government works for the people of the country and the states. The states are semi-autonomous yet they collectively make up our whole country. So if ‘our stockpile’ is not allocated to be used by ‘our’ states, who exactly are they earmarked for?

To this administration, the number of deaths are just that…numbers. There is zero empathy coming out of the White House these days, and that is why it is so great to see true leaders like Gavin Newsom (D-CA), Andrew Cuomo (D-NY) and Mike DeWine (R- Ohio) stand up for the good of their citizens and for the good of the country.