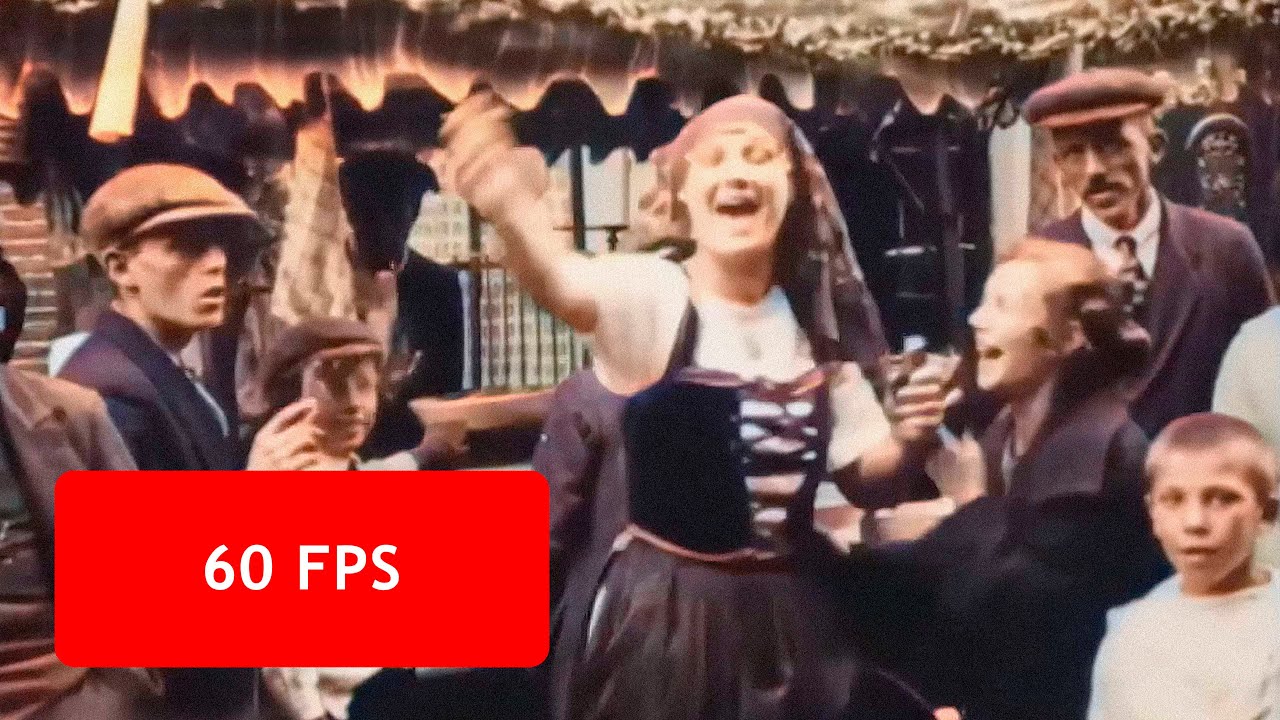 Another amazing ‘neural network’ enhanced video from close to 100 years ago, this time of 1922 Amsterdam. Love watching these restored videos, as the modernized look of them really bring the scenes and people in the video to life. See others that I have posted here and here. 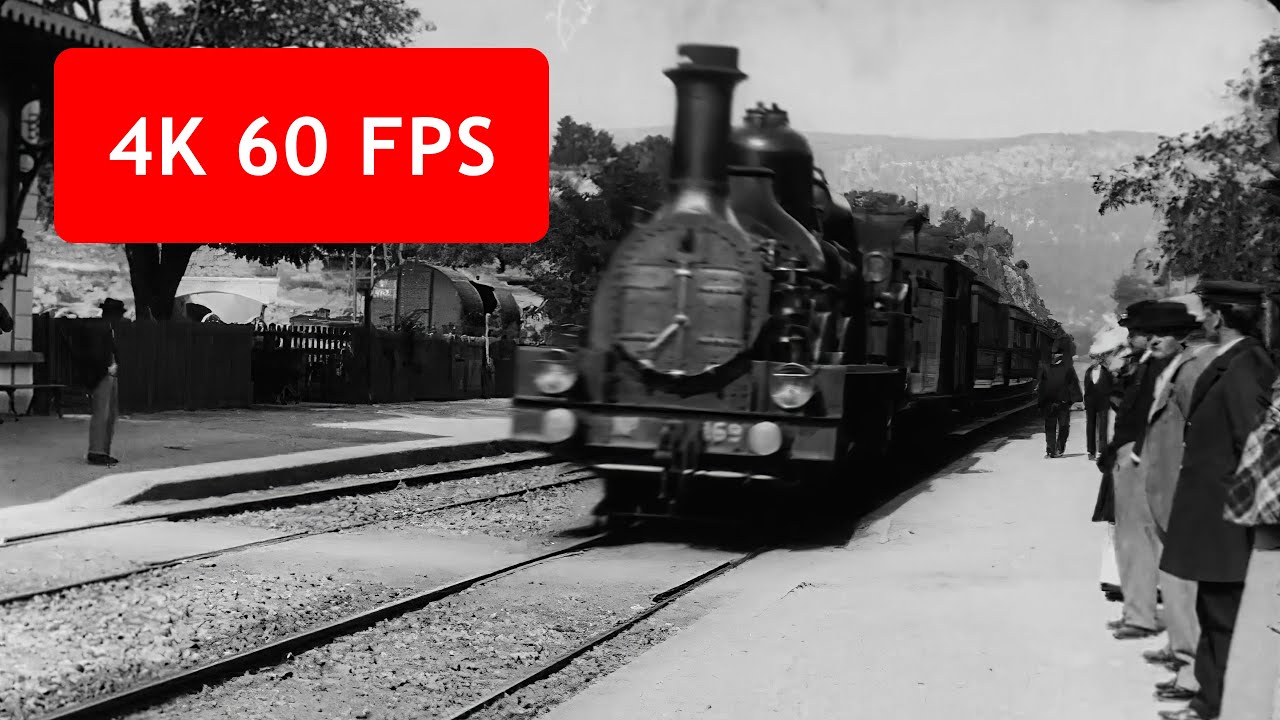 One of the earliest and most famous ‘moving images’ is “L’Arrivée d’un train à La Ciotat”, filmed by Louis Lumière in 1896. It is a very grainy video that shows the arrival of a train at a French train station. It is a very basic video however it is so important because it is one of the first movies ever made.

An enterprising YouTuber named Denis Shiryaev decided that it was time to create a better quality version of this video, so he took the digital version of the video and applied some ‘neural network’ technology to it. The end result is pretty awesome and a really amazing quality view of a day in the life of 1896.

To really get a sense of the improvement of quality, be sure to watch the original video first and then watch the newer one on as big a screen as you can. Just awesome!