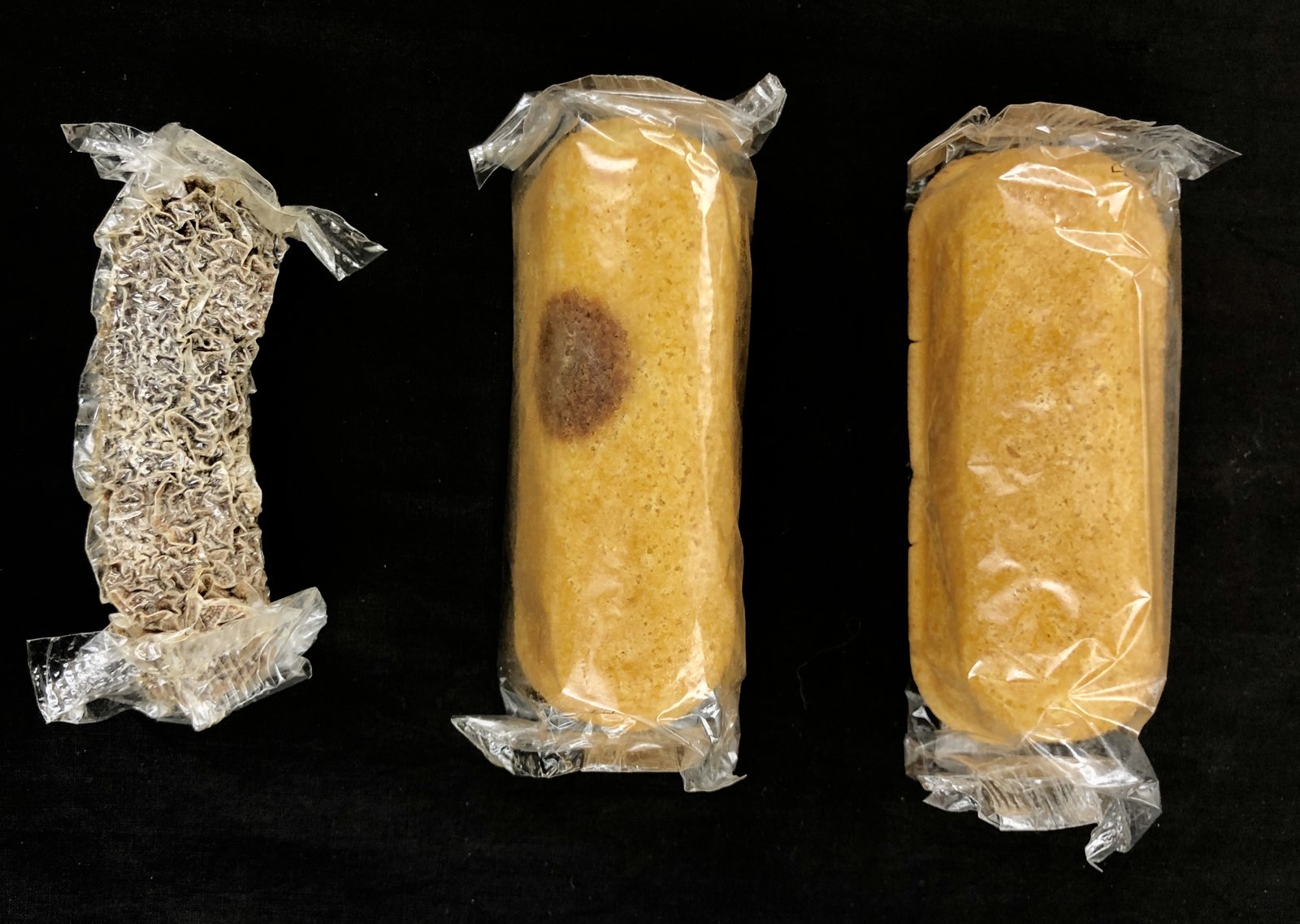 All the stories and legends about the half-life of Twinkies are a lie. The perception has always been that when global warming renders the world into a barren wasteland, or when a massive asteroid hits the earth like in the movie Armageddon, the one food product that would survive would be the Twinkie. With the level of chemicals and artificial sweeteners and flavors contained within the iconic snack, why would you think otherwise? Back in 2012, the Twinkies brand was on life support as Hostess was going bankrupt and people were starting to hoard the snack for posterity and to ensure their supply did not run out, as one does. And that is what Colin Purrington did, unaware that a real life pandemic would take hold of the world and drive him to search his basement eight years later for that old box of Twinkies. They’re Twinkies. They will last forever.

Like many people, Purrington believed Twinkies are basically immortal, although the official shelf life is 45 days. He removed a Twinkie from the box, unwrapped it — it looked fine — and took a bite. Then he retched.

“It tasted like old sock,” Purrington says. “Not that I’ve ever eaten old sock.”

That’s when he examined the other Twinkies. Two looked weird. One had a dark-colored blemish the size of a quarter. The other Twinkie was completely transformed — it was gray, shrunken and wrinkly, like a dried morel mushroom.

Enter some scientists from West Virginia University who did a full on scientific study of the 8 year old Twinkies and the fascinating dichotomy between some of the specimens, who on the outside looked as fresh as if you would have bought them today at your local 7-11, and others who had been completely ravaged by a fungus that had transformed the Twinkie into a shriveled mess, while sucking the air out of the packaging.

They noticed that the wrapping on the mummified Twinkie seemed to be sucked inward, suggesting that the fungus got in before the package was sealed and, while the fungus was consuming the Twinkie, it was using up more air or oxygen than it was putting out.

“You end up with a vacuum,” Lovett says. “And very well that vacuum may have halted the fungus’s ability to continue to grow. We just have the snapshot of what we were sent, but who knows if this process occurred five years ago and he just only noticed it now.”

Lovett had expected a horrific smell to hit them when they opened the snack cakes. “I though the smell would possibly kill one of us, but because of the mummification there really was no smell at all,” he says, “which was really a pleasant surprise.”

Moral of the story. Your snacks won’t last forever, even those as artificial as Twinkies. Eat them when they are fresh.