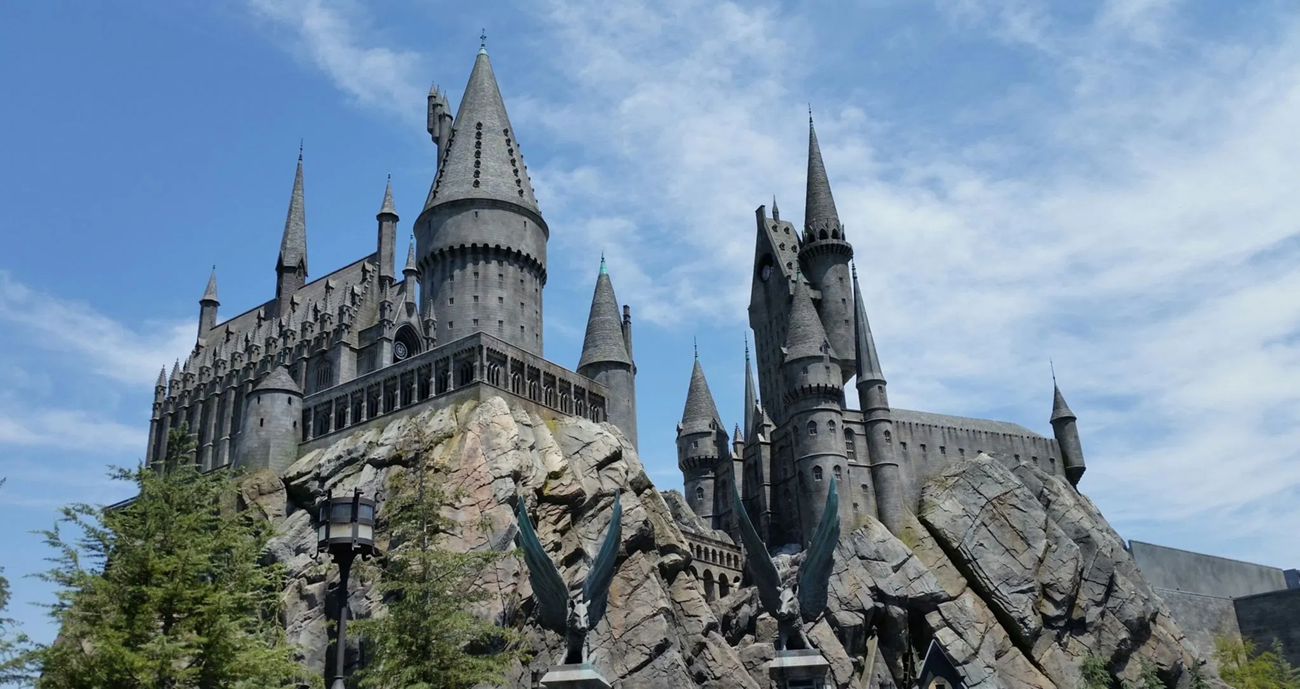 “Escape the Room” games have been all the rage recently, especially in corporate circles looking for fun team building exercises. Now with the whole COVID-19 pandemic fundamentally changing things, one has to wonder how the ‘escape’ trend will fair in the ‘pandemic world order’.

A librarian in Pennsylvania took matters into his own hands, using of all things Google Docs, to create a virtual Harry Potter ‘Escape the Room: Hogwarts Edition’. No confirmation if they got an approval from JK Rowling herself. :P

I went through some of the game and found it fun and entertaining. Will need to give it my full attention to see how it works through to the end. This also makes me think I may need to fire up the Harry Potter movies and/or books sometime soon as this is making me realize how much I miss the Wizarding World! 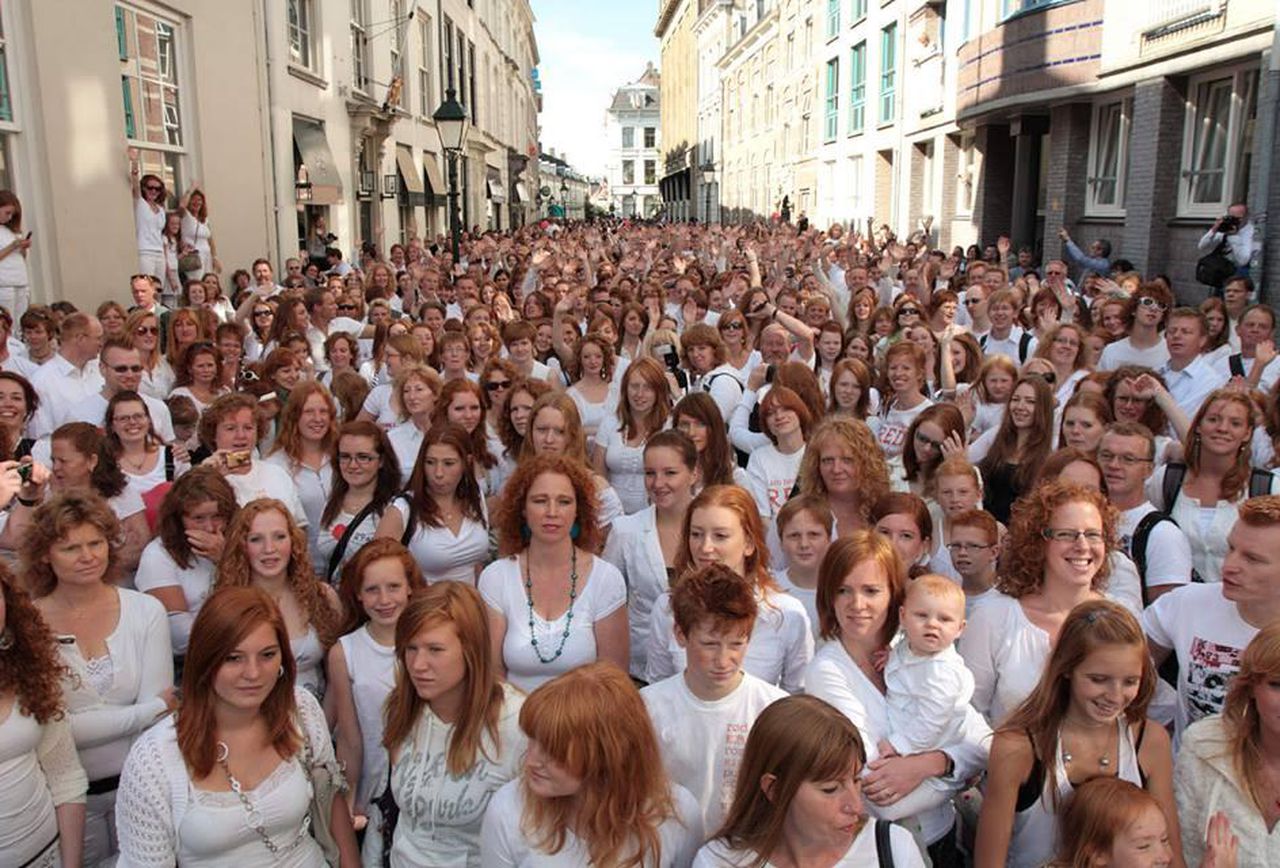 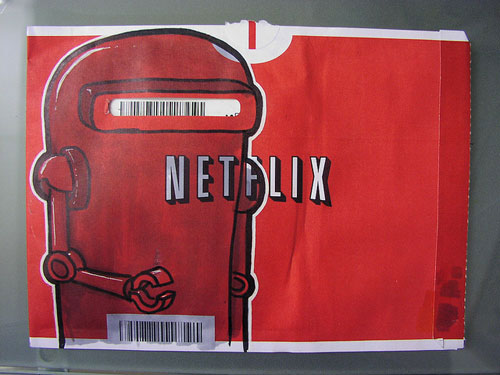 Doodle of a robot mailbox on a Netflix envelope.

A collection of doodles on Netflix envelopes. Would love to know how many of these Netflix receives over the course of a typical year and if they hold on to them? That would be quite a collection to display in their offices sometime down the road!

Happy Halloween!!! My son is dressed up like a pumpkin and my daughter is going to be dressed up as a princess. Both look cute!