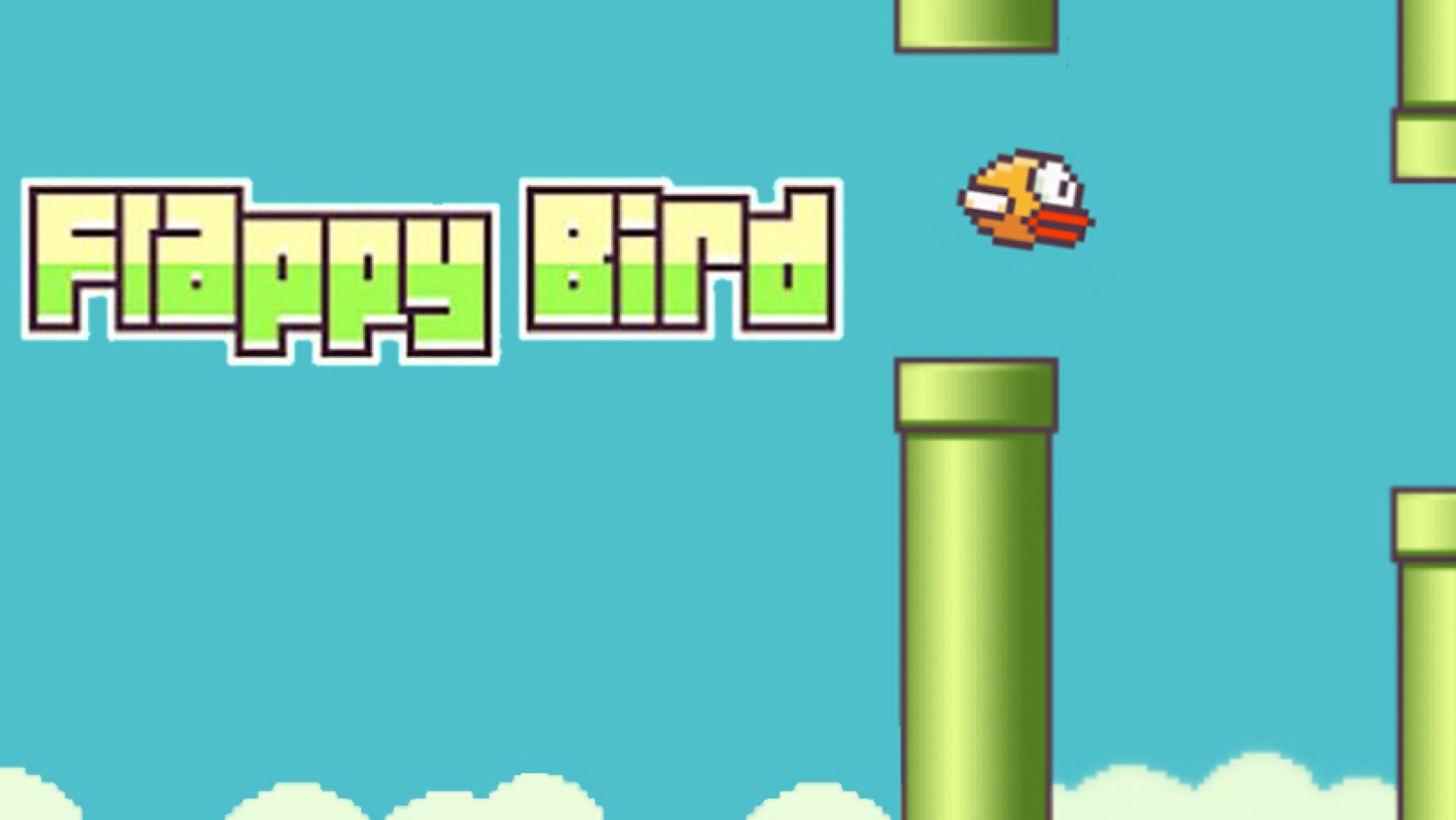 David Kushner from Rolling Stone traveled half way around the world and hunted down Dong Nguyen, the reclusive creator of the popular and viral sensation game Flappy Bird:

Two weeks after the demise of Flappy, I’m taxiing past pagodas and motorbikes to the outskirts of Hanoi, a crowded, rundown metropolis filled with street vendors selling pirated goods, to meet with Nguyen, who has agreed to share with Rolling Stone his whole story for the first time. With the international press and local paparazzi searching for him, Nguyen has been in hiding fleeing his parents’ house to stay at a friend’s apartment, where he now remains. Although dot-com millionaires have become familiar in the U.S., in Vietnam’s fledgling tech community they’re all but unheard of. When the country’s first celebrity geek, a boyish, slight guy in jeans and a gray sweater, walks hesitantly up and introduces himself, he measures his words and thoughts carefully, like placing pixels on a screen. “I was just making something fun to share with other people,” he says with the help of a translator. “I couldn’t predict the success of Flappy Bird.”

Apparently, Nguyen has a couple more games coming out (Kitty Jetpack and Checkonaut), slated to be released this month) on top of a game he actually released before Flappy Bird (Shuriken Block) and he even raised the prospect of re-releasing Flappy Bird. Whether Nguyen intended to or not, his move to pull Flappy Bird down at an apex of popularity may have been his most brilliant move. If Flappy Bird get’s released again, it may just break a lot of digital things and the ‘halo effect’ of Flappy Bird can only help any other games he releases now and in the future.