That made sense in 1980, when I-19’s signs first went up and when U.S. was near the peak of its flirtation with the metric system. Five years earlier, President Ford had signed the Metric Conversion Act, declaring the metric system “the preferred system of weights and measures for United States trade and commerce” and establishing United States Metric Board to guide the conversion. Schoolchildren dutifully learned their kilograms and centimeters.

But the Metric Conversion Act was only voluntary, and there was far too much inertia to change every single label in the country voluntarily. Reagan disbanded the Metric Board in 1982. Instead of leading the charge into brave new metric system, Arizona’s highway is a reminder of a failed experiment.

Ironically, Arizona is now trying to switch the road back to miles however it is stuck in political red tape. Ah, progress! 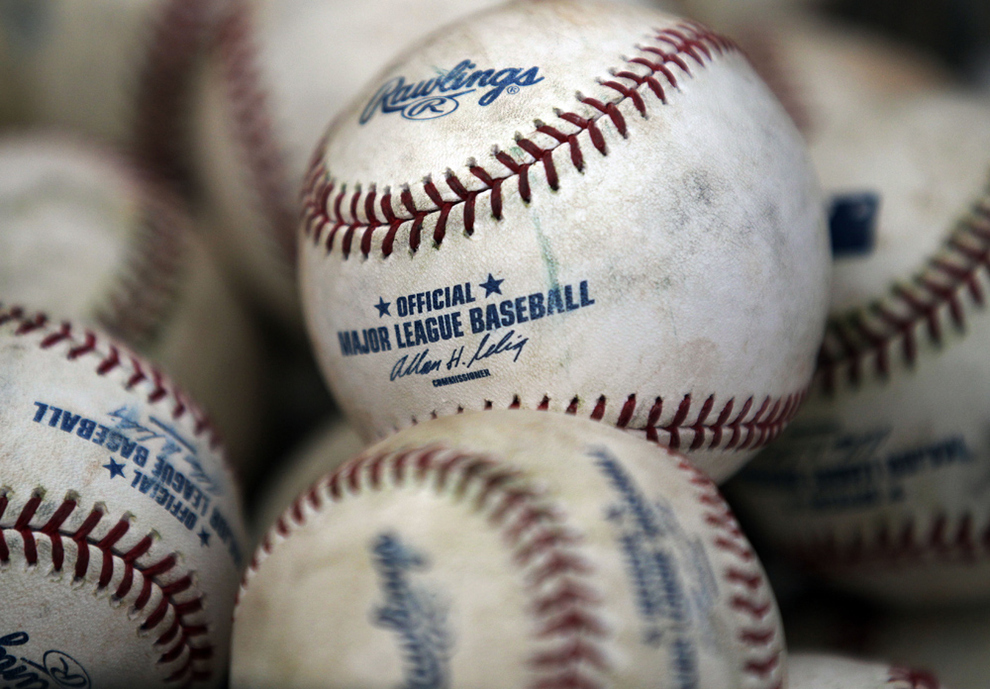 Opening day of MLB Spring Training. A ton of photos over at Buzzfeed.

The Arizona legislature has just sent a bill to the Governor that would allow concealed guns in bars.

Critics of the measure say guns and alcohol are a dangerous combination. “We don’t let people drink and drive, why should we let them drink and carry guns?” said Sen. Paula Aboud, D-Tucson, who voted against the bill.

Ah, really?…a dangerous combination? Nothing makes me more comfortable than going into a bar full of gun totin’ drunken fools. It may truly be the Wild Wild West.

I have spent the past few days in Phoenix, AZ visiting my company’s office out here. My group has had some all day meetings which are always fun. In this quick visit here, I have enjoyed the nice warm weather, the dry air and a good steak at a place called Cartwrights on the north side of Phoenix. I think the interesting aspect of this town is how spread out the city is. The thing I find weird is that all of the houses have the same look and feel to them – very homogenious. Its been refreshing compared to the sub-zero cold of the Northeast this time of year. PHX is not a bad place to be in February!!

This is the first time I have been out in PHX for about 8-9 years. The first time out here was nothing but fun as I went to the Bob Bondurant School of High Performance Driving.

I look forward to coming out here for future visits so that I can get in a round of golf, maybe catch a Arizona Diamondbacks game and add “the BoB” (BankOne Ballpark) to my list of visited baseball stadiums, visit Taliesien West, the Arizona Biltmore, and whatever else I may find.