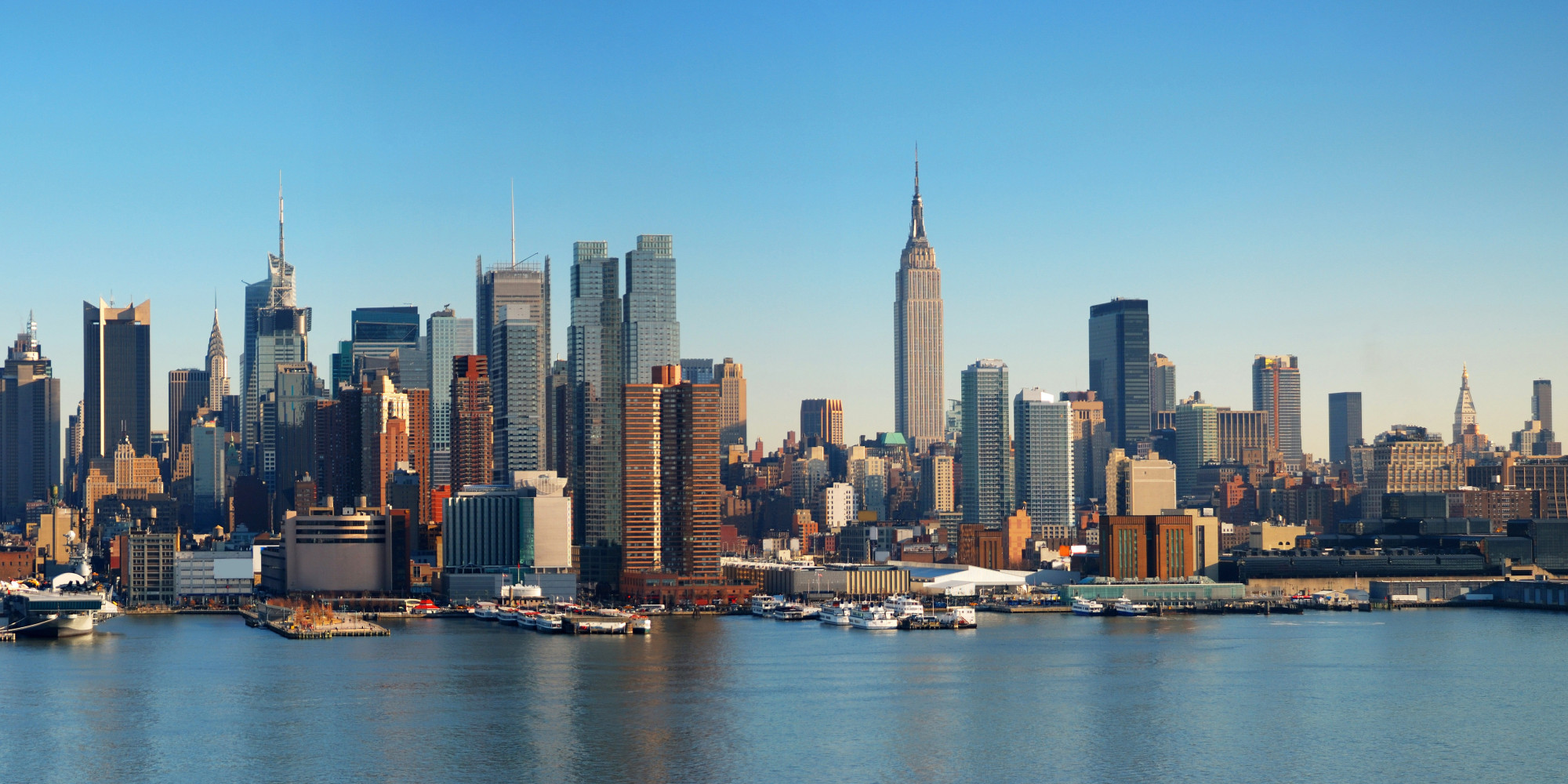 In mid March, when the US became woefully aware to the stark realization of the impact of the COVID-19 virus, we saw the major US stock markets take significant tumbles. The market took some significant dips in the days around St. Patrick’s Day, however they have since rebounded relatively steadily since. And what is interesting is what could be driving this investing activity, against the advise and wisdom of many a seasoned Economist:

In a…presentation to the Economic Club of New York, on Tuesday [May 12], Stanley Druckenmiller, a former hedge-fund manager who now invests his own money, said, “The risk-reward for equity”—that is, stocks—“is maybe as bad as I’ve seen it in my career.” And yet many small investors…do not seem fazed by warnings like these.

Over the past few years, many brokerage firms have substantially reduced, or outright eliminated, trading fees. While this has reduced the friction for any individual investor to enter the market and invest, the COVID-19 lockdown and the lack of sports may be having an unanticipated impact on market dynamics:

“It could be that it’s just a lot of people have a lot of time on their hands,” he said. “One friend suggested to me it is replacing gambling. The casinos are closed and there are no sports to bet on.”

For some active traders, this theory does seem to apply. “I like betting on sports,” Dave Portnoy, the founder of Barstool Sports, told Business Insider. “Sports ended, and this was something that was still going that I could do during the day.” After the shutdowns began, Portnoy put three million dollars in an E-Trade account “to play around with.” He’s been busy sharing his exploits with his large Twitter following. (On Friday morning, he reported, “I’m up fifty grand.”)

The scary thing about what is happening to the Economy as a result of the tepid response by the US Government to the crisis is that few people really, truly understand the crippling effect the shut down dynamics are having on the greater US economy. With so many people’s investments and retirements tied up in the stock market, when the true scope of the damage slowly exposes itself like a slow motion car crash, you have to wonder if the damage will be accelerated by stocks crashing further and impacting individuals who entered the market to satisfy a gambling itch they could not scratch.