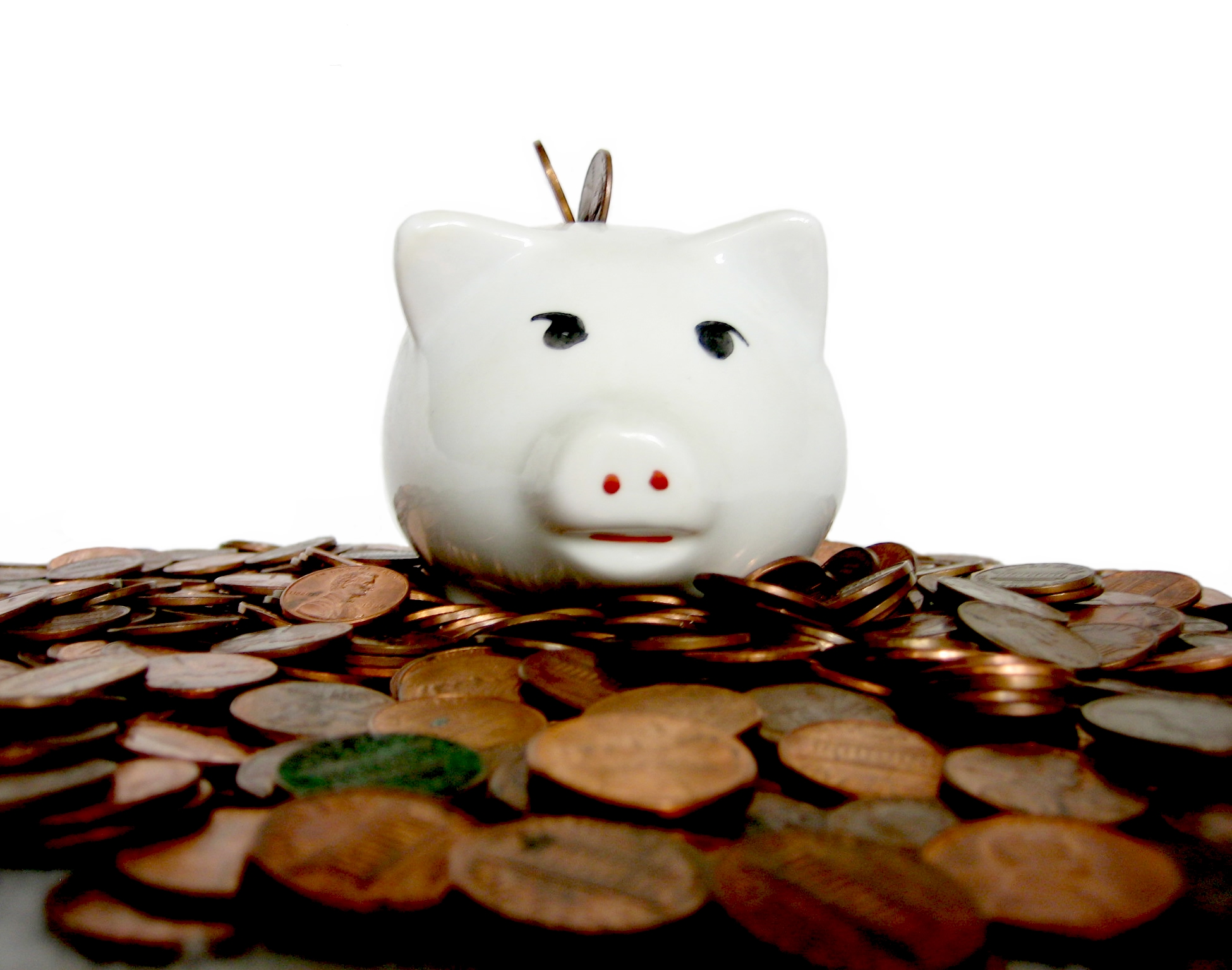 From the firm the personal finance site HowMuch, an interesting visualization of income distribution in the United States. The data was drawn from 2018 Social Security Administration wage data.

There are so many nuances and circumstances at the individual level that make surveys and analysis like this so difficult to interpret. In addition, it does not factor in ‘foreign’ spending or investment which is clearly a massive influence in US economics.

I’m a focus group of one however just using a basic ‘eye test’ of what you see on a day to day basis across different regions of the country compared to what is depicted in this chart, things do not seem to match up. Yet with that said, it is still a very interesting visual to further understand what is happening across the country from a wage perspective, especially considering the huge hit that the US economy is taking as a result of COVID-19.