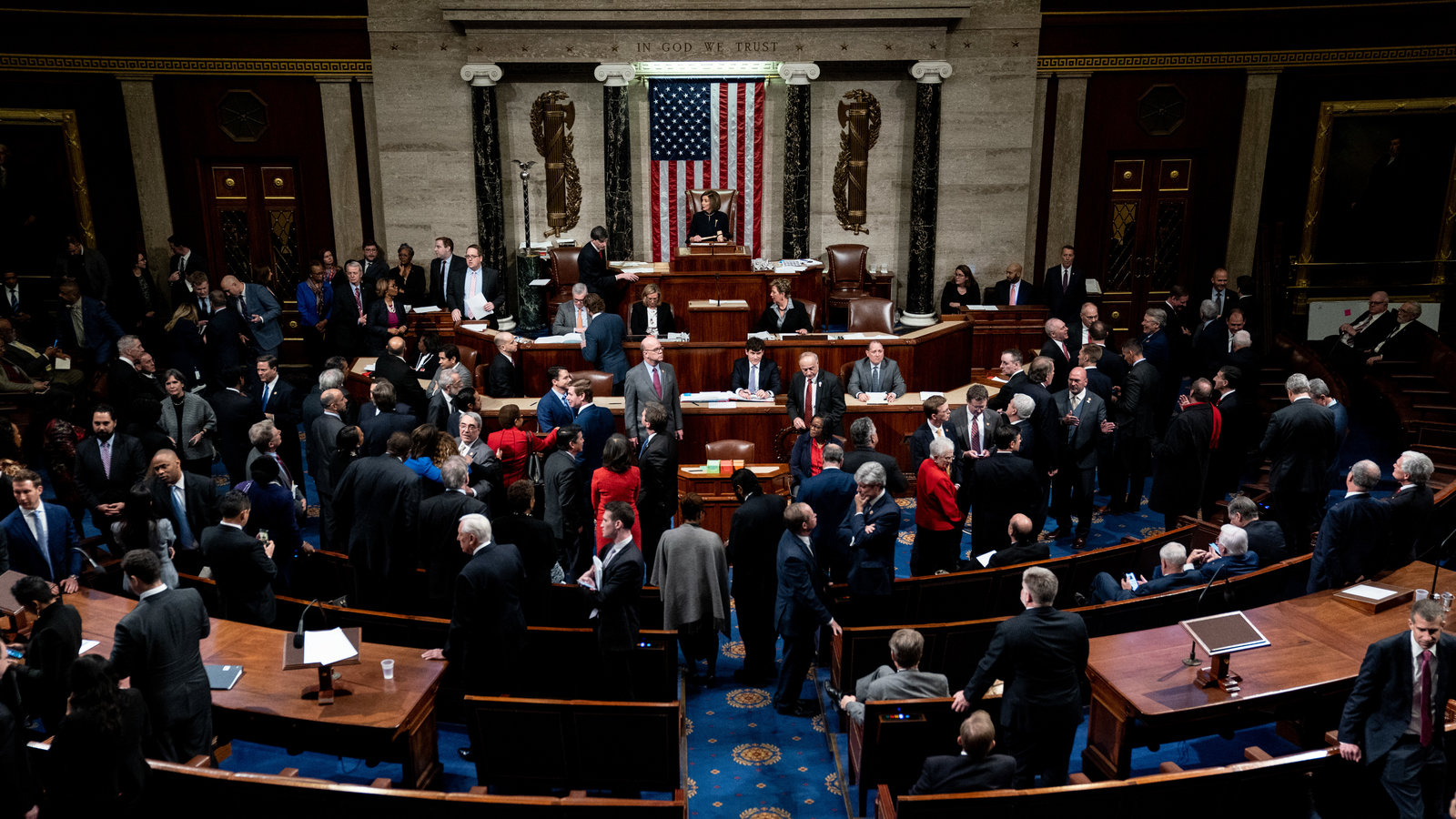 I have to wonder if Pelosi’s smart move to hold submission of the Articles of Impeachment to the Senate will maybe make those in the GOP to take a step back and really think about what they have in front of them. Maybe when others in the GOP start to vocalize a strikingly logical perspective, like what Jeff Flake penned in the WaPost, some sense of sanity will start to sink in. Or does nothing truly matter anymore?

But what is indefensible is echoing House Republicans who say that the president has not done anything wrong. He has.

The willingness of House Republicans to bend to the president’s will by attempting to shift blame with the promotion of bizarre and debunked conspiracy theories has been an appalling spectacle. It will have long-term ramifications for the country and the party, to say nothing of individual reputations.

Nearly all of you condemned the president’s behavior during the 2016 campaign. Nearly all of you refused to campaign with him. You knew then that doing so would be wrong — would be a stain on your reputation and the standing of the Republican Party, and would do lasting damage to the conservative cause.

Ask yourself today: Has the president changed his behavior? Has he grown in office? Has the mantle of the presidency altered his conduct? The answer is obvious. In fact, if the president’s political rally in Michigan on Wednesday is any measure, his language has only become more vulgar, his performance cruder, his behavior more boorish and unstable.