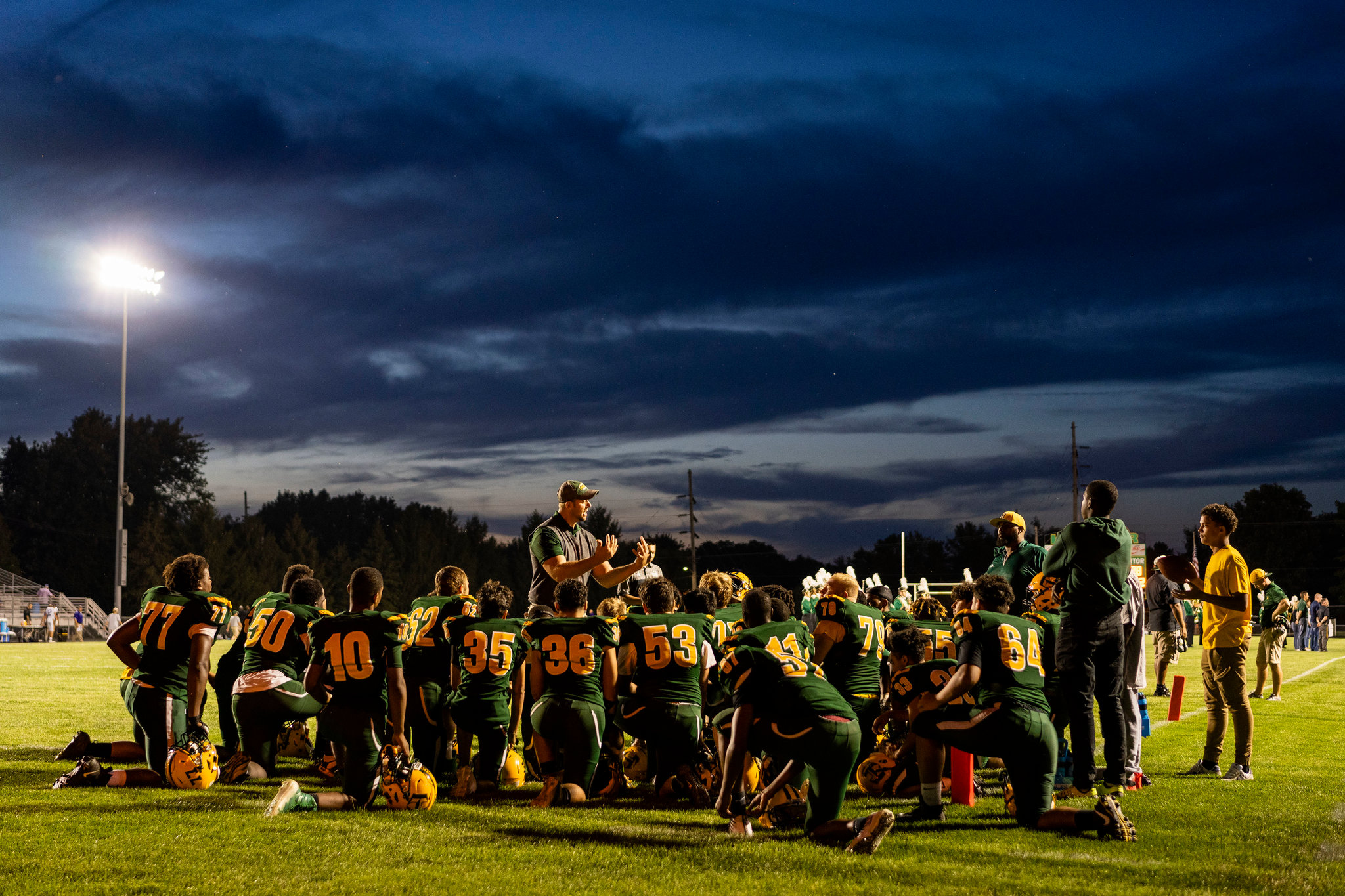 As we celebrate the American pastime of Super Bowl Sunday, a public reckoning continues to eat away at the edges of the sport of football. More than enough studies have been published stating the real, long term issues from the physical nature of the sport – blows to the head, concussions, injury, and on and on. It has gotten to the point where school systems are discontinuing football programs and parents are refusing to let their sons play the game.

Research suggests that tackle football can cause long-term brain injury, and as a result, many parents are telling their kids they can’t play. In the 2017-18 school year, 6.6 percent fewer high-school athletes participated in 11-player tackle football than in the 2008-9 school year, “according to” the National Federation of State High School Associations.

What is more interesting is how decisions by school systems and parents against participating in the sport differs depending on the socio-economic profile of those stakeholders, as Alana Samuels profiled in a recent article in The Atlantic.

Yet not all parents are holding back their kids from tackle football at equal rates, which is creating a troubling racial divide. Kids in mostly white upper-income communities in the Northeast, Midwest, and West are leaving football for other sports such as lacrosse or baseball. But black kids in lower-income communities without a lot of other sports available are still flocking to football. In keeping with Americaâ€™s general racial demographics, white boys continue to make up the majority of youth-tackle-football players, according to data from the Sports and Fitness Industry Association. But proportionally, the scales appear to be shifting. A recent survey of 50,000 eighth-, tenth-, and 12th-grade students found that about 44 percent of black boys play tackle football, compared with 29 percent of white boys, as analyzed by the University of Michigan sociologist Philip Veliz. Football at the high-school level is growing in popularity in states with the highest shares of black people, while it’s declining in majority-white states.

In essence, the children that live in areas of the country that don’t have as many economic opportunities are looking to sports like football as a vehicle out of their situation, the very real and risky long term physical and health issues be damned. This sort of storyline is nothing radically new, as you will hear more than a few famous athletes that fit this profile talk about how their sport was a vehicle and an opportunity for a better life. The issue is that the chances of making it to the professional level are so small, and the risks of playing a sport like football are so so high. The effect that this sort of scenario has on the broader socio-economic dynamics is one that likely will not close the already growing differences. Now I’m not saying that football is the root cause of the economic disparity in this country. What I am saying is that in lower income areas of the country, where there is little to no opportunity for upward mobility, the already existing economic and social headwinds are accelerated further when such a high proportion of the youth in these areas have no other options other than to ignore the real, physical risks.