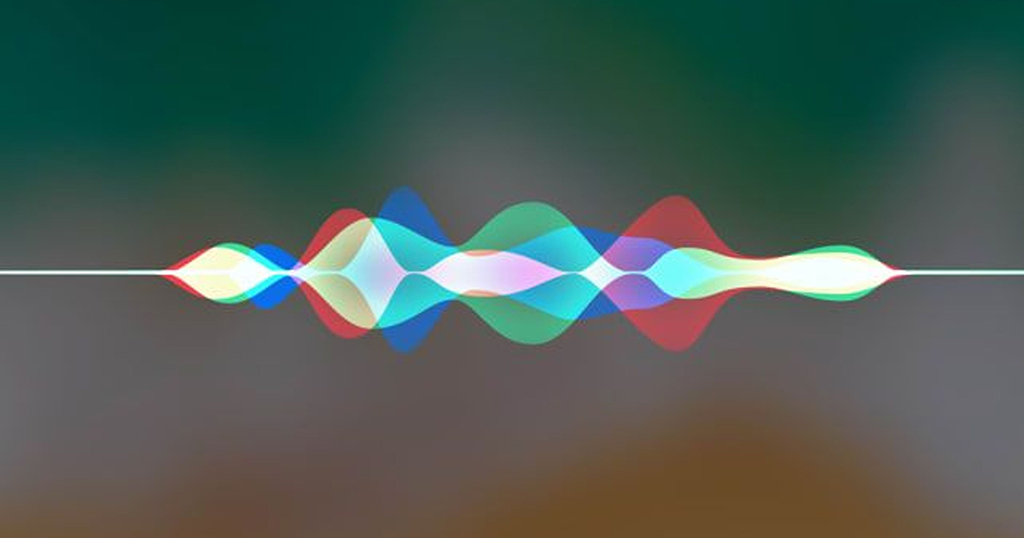 I commute into NYC for work and as part of that commute, I have to drive to my local transit station, which is at most a 5-8 minute drive from my house. And like many people in this situation, I use a “commuter car” that we have had for a long time – in my case a 2004 Honda Pilot (which is a great car as evidenced by the fact that you still see a *ton* of these models on the road today). It gets me to the station and back. This is a model that – gasp – has a tape deck in the dashboard and does not have Bluetooth!

So to bring the car into the modern era, several months ago I purchased a handy Bluetooth adapter that can flow my favorite Podcasts through the car’s audio system. When I get in the car, most times my iPhone 8 will connect automatically to the adapter’s Bluetooth signal. But there are times when that does not happen – not a big deal. Now here is where things get frustrating. So in these circumstances, you would *think* I could just say “Hey Siri, connect my iPhone to Bluetooth signal ‘ABCD'” and the phone would connect. I mean, it seems like a pretty basic function to enable. But no! Instead, Siri says “Sorry, can’t do that” and gives me a link to the Bluetooth section of my iPhone settings. I then need to go into that interface, select the correct Bluetooth signal and wait for it to pair.

It is little things like this that you would think Siri would be able to handle, especially using the new Siri Shortcuts feature, however from the research I’ve done, this is in fact not possible (yet).

Just a miss on an interaction that Apple should have considered.