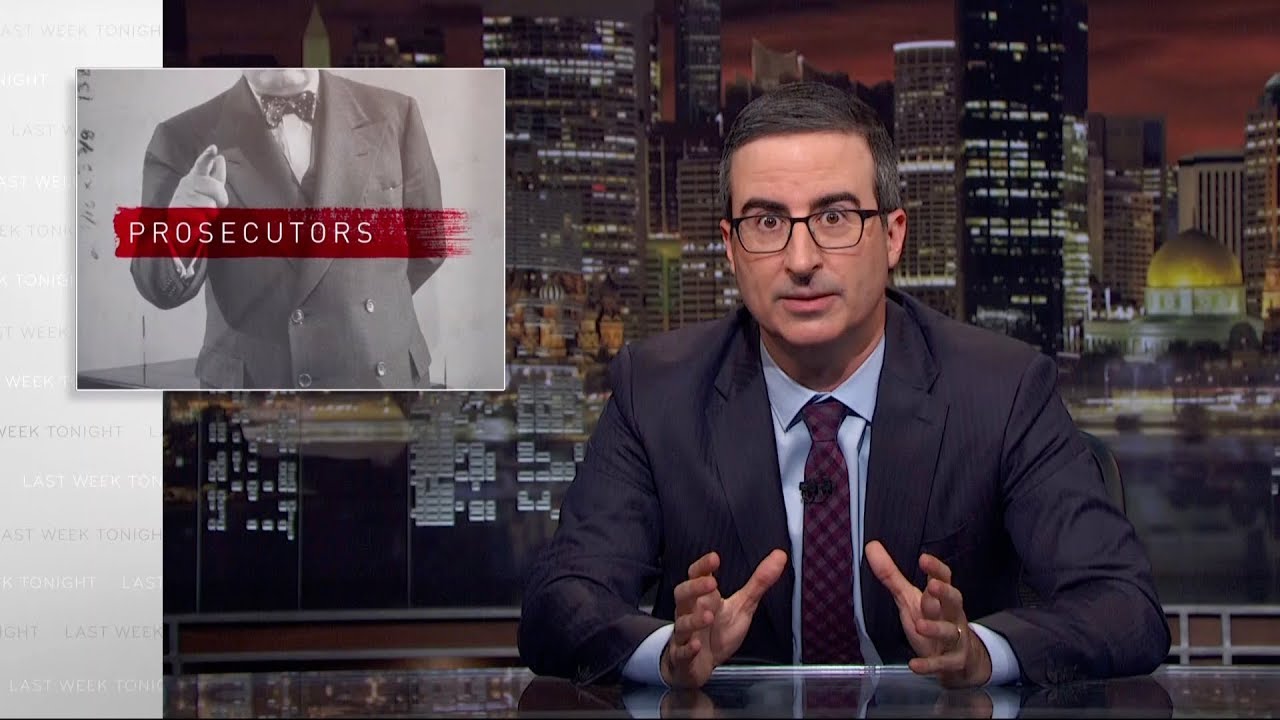 It is clear that many ‘true crime’ stories seen in the media are presented with their own perspectives, agendas, and points of view.

As a viewer, you need to look at everything with a critical eye and make your own judgements on what may be true, what may be fiction, and what may be straight up BS. I get that.

Yet, over the past several months I have been listening to (In the Dark Season 1, In The Dark Season 2, Serial, Last Seen, Up and Vanished), and watching (Making A Murderer, The Innocent Man) several “true crime” stories across different media (and then following up with some “I obsessively want to learn more” online research efforts). I am genuinely interested in stories of this nature (and CIA/spy stories, but that’s a whole different animal). I really like the dissection of the evidence, the facts vs. the fiction and all the analysis that goes into developing a Prosecution and/or Defense case.

The level of incompetence and corruption that is present in these cases is beyond reproach. And while it is also clear that the cases being profiled in these varying series are of extreme circumstance, it does make you seriously question what is actually happening across the broader legal and judicial system, where similar cases have not had the luxury of being exposed on Netflix or in a podcast.

Across the stories that have to do with wrongful convictions (The Tardy Furniture Murders, Steven Avery, Ada, OK Murders in the 1980s), the major trend that is so glaringly obvious is the unchecked authority that the District Attorneys have, and how they use that power to wrongfully convict powerless, underprivileged, under-resourced people that can, in their mind, be ‘thrown out’ of society. These DA’s bring in personal prejudice, evidence manipulation, false evidence, or a combination of all these elements. This is best illustrated by the prosecutor in the Tardy Furniture Murders, District Attorney Doug Evans, who’s office has struck black prospective jurors at almost 4.5 times the rate they struck white prospective jurors.

I don’t really have an earth shattering thesis other than to say that we really need to bring more checks and balances against these prosecutors to ensure that they are held accountable for their actions. In fact, why don’t you just watch this video from the always excellent John Oliver: