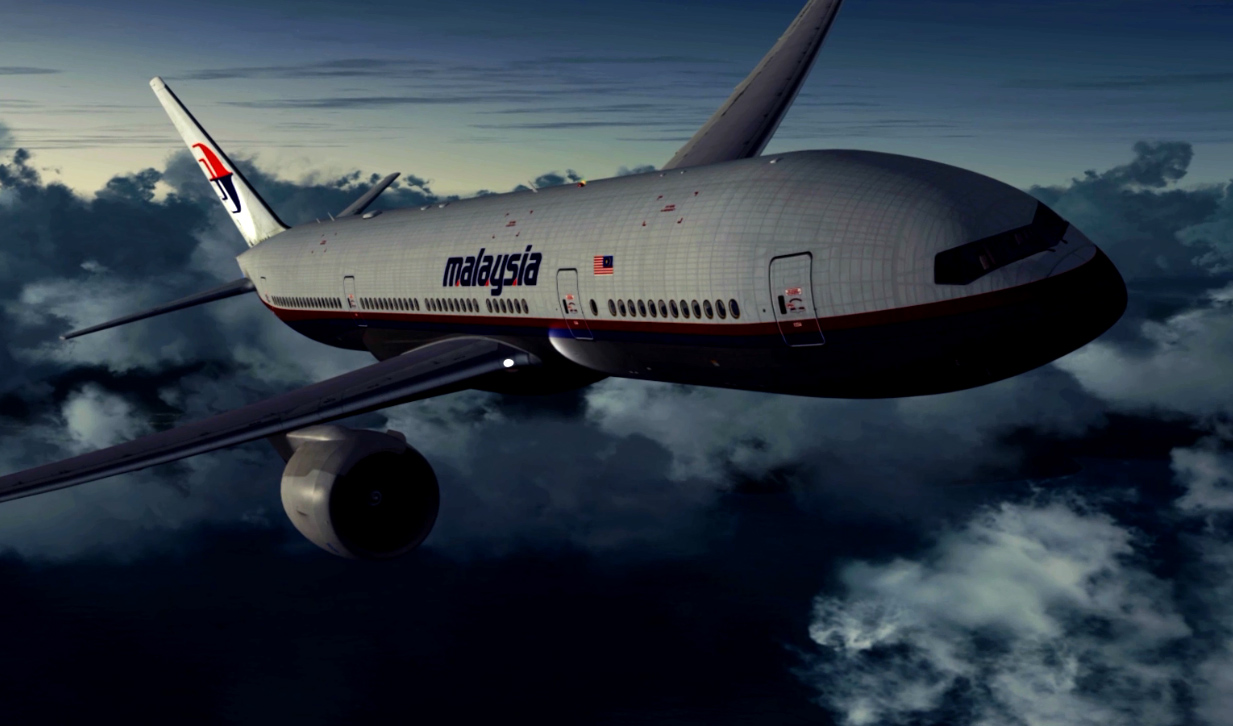 After four years and countless search missions across the South Pacific, the search and recovery mission for Malaysia Airlines Flight MH370 will officially come to an end later this month.

In an age when companies can create robots that can open doors and jump with perfect balance, where we can target individuals on their phones within a couple of yards, and where we can send rockets into space and then have them nail re-entry and stick the landing, we incomprehensibly are not able to create a reasonable tracking system to pinpoint the location of a freaking airplane? And in order to find out what happened when an accident or crash happens, we have to search the wreckage site for the infamous “black box” (which is not even black) that records the conversations and dialogue on the plane. What a collective embarrassment. This is an industry that is critical to global commerce and global life, and it still relies on technology, processes, and infrastructure from the 1950s. How is it possible that I can get on my iPhone and stream practically any movie I want in a matter of seconds yet the airlines are not able to use the same methodology to stream the cockpit audio to a central server farm that can be accessed and recovered irrespective of what happens to the plane itself?

I feel so bad for the families of those that were lost in the Malaysia Airlines crash. Or, maybe they did not crash. Maybe the pilot nailed an ocean landing like Sully did on the Hudson and they are living it up on a deserted island in the South Pacific, where they don’t have to concern themselves with anything other then when it is high tide.