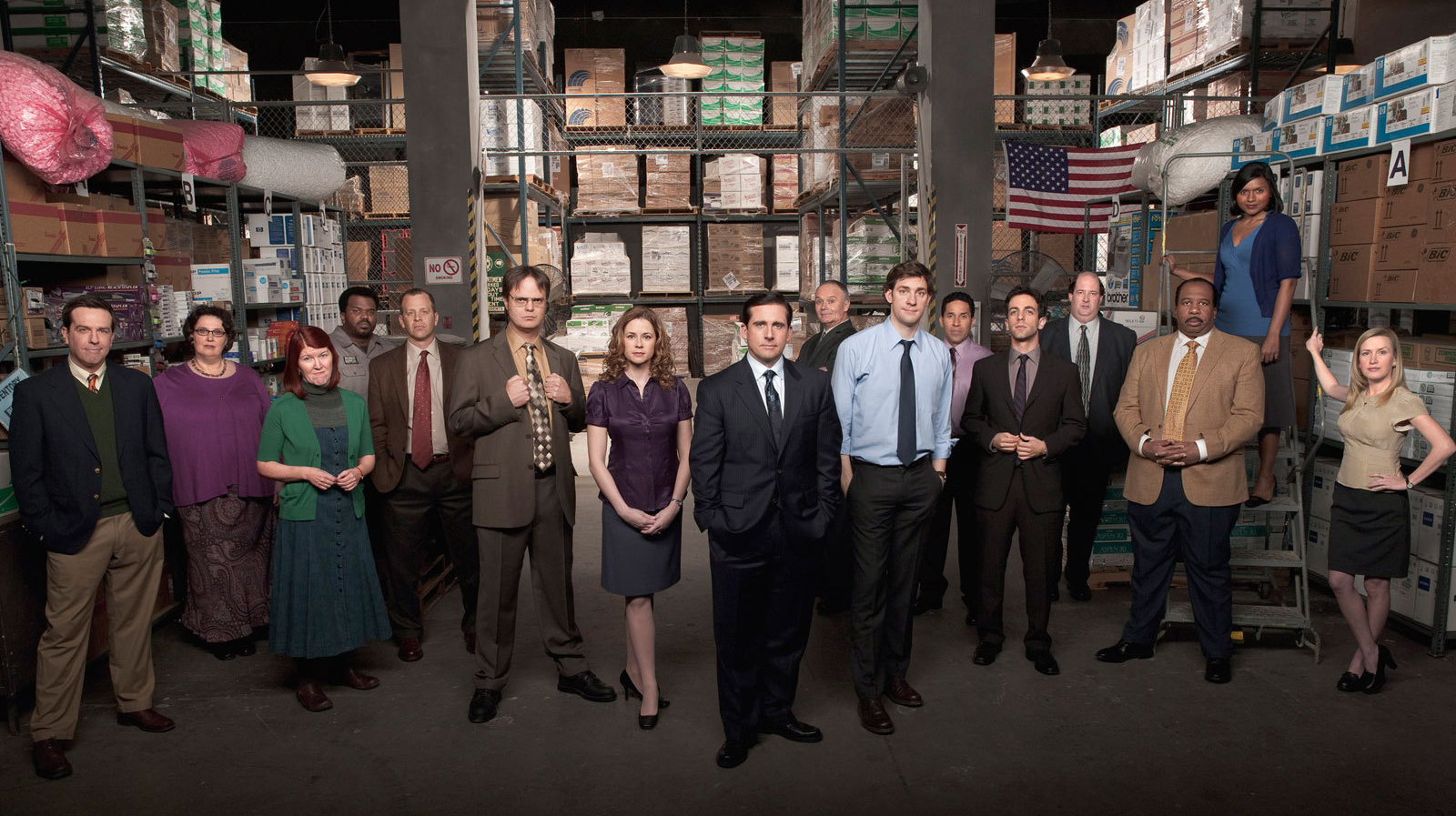 An enterprising Reddit user did an analysis of the total number of words that were spoken by all the characters across all 9 seasons of “The Office”. It is no surprise that Michael Scott led the way for the full series even though Steve Carell left the series after Season 7.

It is interesting that Andy and Pam are basically in a dead heat even though Andy did not enter the series until Season 3.  To a degree, the same goes for Erin and Kevin, being that Erin did not show up until Season 5! And then there is Creed…somehow averaging 431 words a season.

In digging into the numbers a little more, I found it interesting how things shifted after Steve Carell left the series. With Carell gone, you would predict that the show would have shifted its focus to Dwight and Jim and that is reflected in the fact that over the last two seasons, the average amount of words said for each of them per season increased by 69% and 31% respectively compared to the average for the previous 7.

What I found interesting though is that Andy actually saw the largest increase, more than doubling the amount of script words over the last two seasons (10,204) compared to his first 5 (4,522 on average from when he joined in Season 3) for an increase of 125%. And looking at other characters, on a relative basis, Darryl (230%), Oscar (150%) and Erin (106%) also saw large increases in attention/script words during the last two seasons.

With the recent ‘trend’ of reviving old shows/sitcoms (Trend being a relative term as the traditional networks and Hollywood has long since lost it’s inventive streak to the rise of Netflix, Amazon Prime Video and other ‘independent’ outlets…but that is a story for another day) becoming more prominent, there have inevitably been rumors of an “Office” revival. I really hope the adult in the room comes to their senses and just leave this classic series alone. Look at the ‘revival’ of Arrested Development on Netflix. Those seasons were a shell of its former self. There is no reason to mess with perfection.