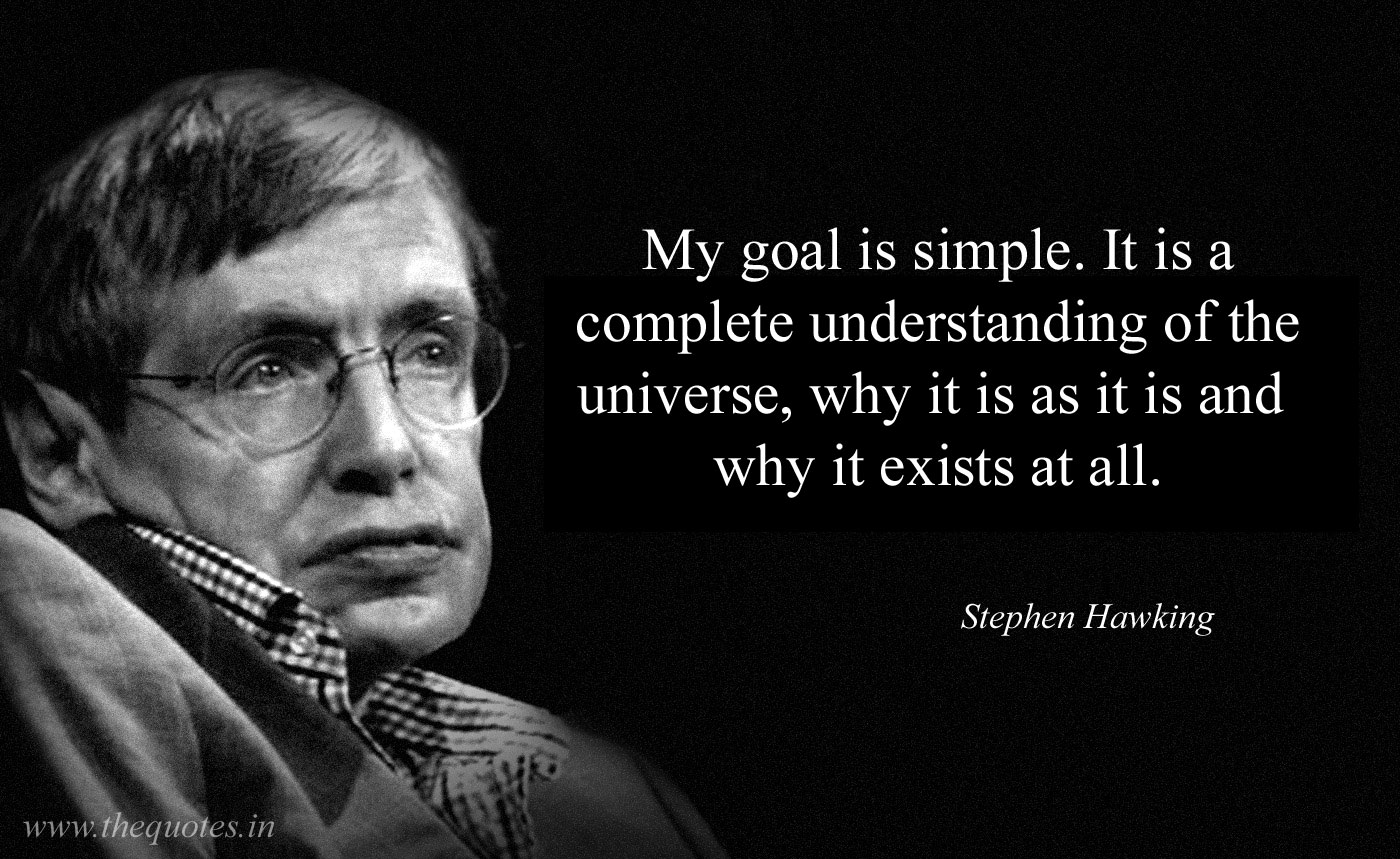 Professor Hawking’s Ph.D. thesis was released to the public for the first time by the University of Cambridge in England. It quickly became so popular that it crashed the university’s servers (so, the previous link to the document may be a little flakly, obvs):

“Properties of Expanding Universes”, which Hawking wrote when he was a 24-year-old graduate student in 1965, long before he became one of the world’s most famous scientists, is now available to all, with its faded typewriter-keystrokes and scrawled handwriting.

We have had a huge response to Professor Hawking’s decision to make his PhD thesis publicly available to download, with almost 60,000 downloads in less than 24 hours, said Stuart Roberts, a spokesman for the University of Cambridge.

As a result, visitors to our open access site may find that it is performing slower than usual and may at times be temporarily unavailable.

I love how proper the University’s response was to their system crashing. Carry on.