Skip to content
NOTICE: This article was published more than 5r years ago. Information in this article might be irrelevant or out of date. 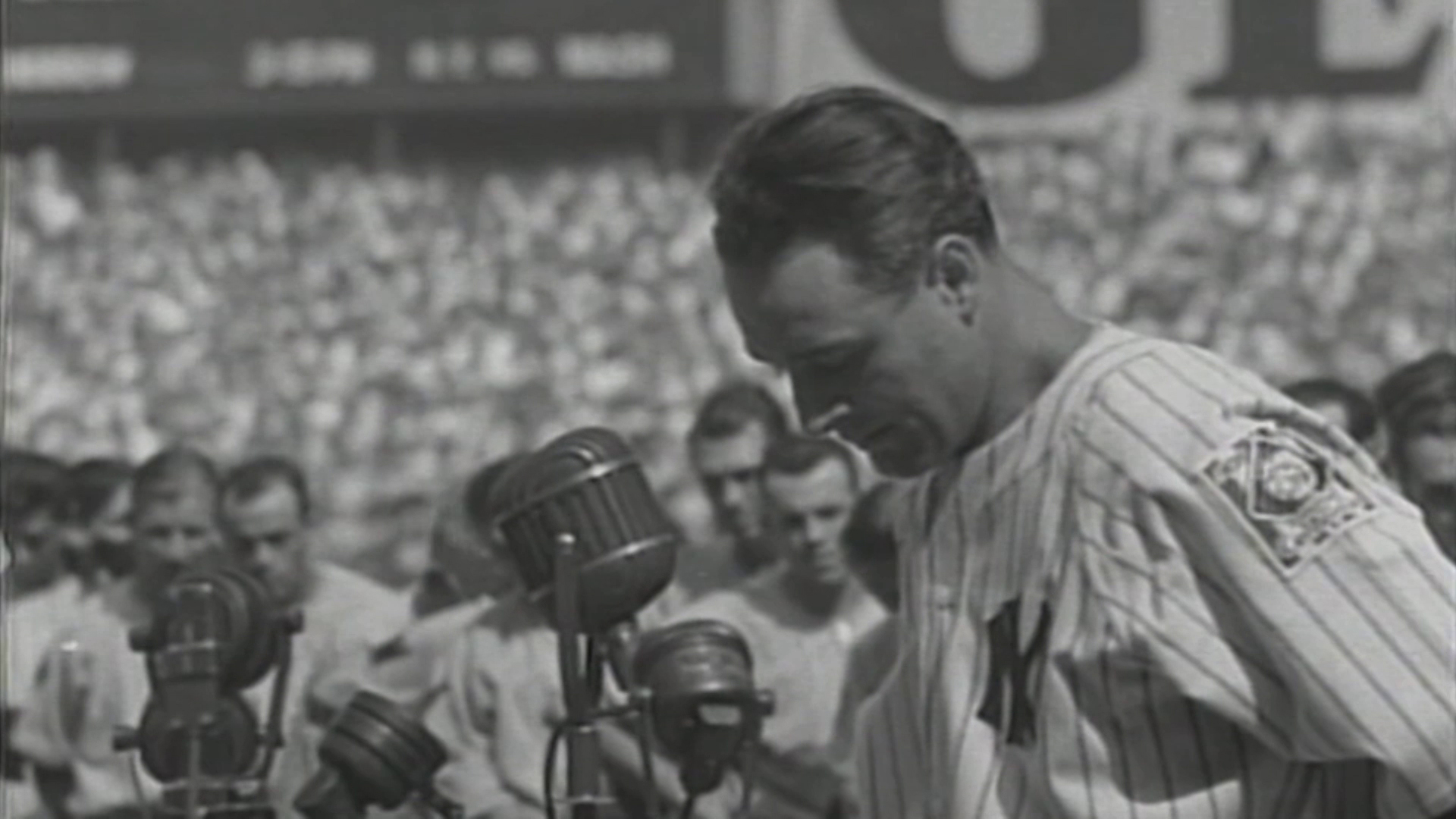 This week marks the 75th anniversary of Lou Gehrig’s famous “Luckiest Man On the Face of the Earth” speech when he was honored at Yankee Stadium near the end of his legendary career.

Here is a cool video where the first basemen from all the MLB teams recite his speech and then Derek Jeter concludes it:

The full transcript is below:

“Fans, for the past two weeks you have been reading about the bad break I got. Yet today I consider myself the luckiest man on the face of this earth. I have been in ballparks for seventeen years and have never received anything but kindness and encouragement from you fans.

“Look at these grand men. Which of you wouldn’t consider it the highlight of his career just to associate with them for even one day? Sure, I’m lucky. Who wouldn’t consider it an honor to have known Jacob Ruppert? Also, the builder of baseball’s greatest empire, Ed Barrow? To have spent six years with that wonderful little fellow, Miller Huggins? Then to have spent the next nine years with that outstanding leader, that smart student of psychology, the best manager in baseball today, Joe McCarthy? Sure, I’m lucky.

“So I close in saying that I might have been given a bad break, but I’ve got an awful lot to live for.”