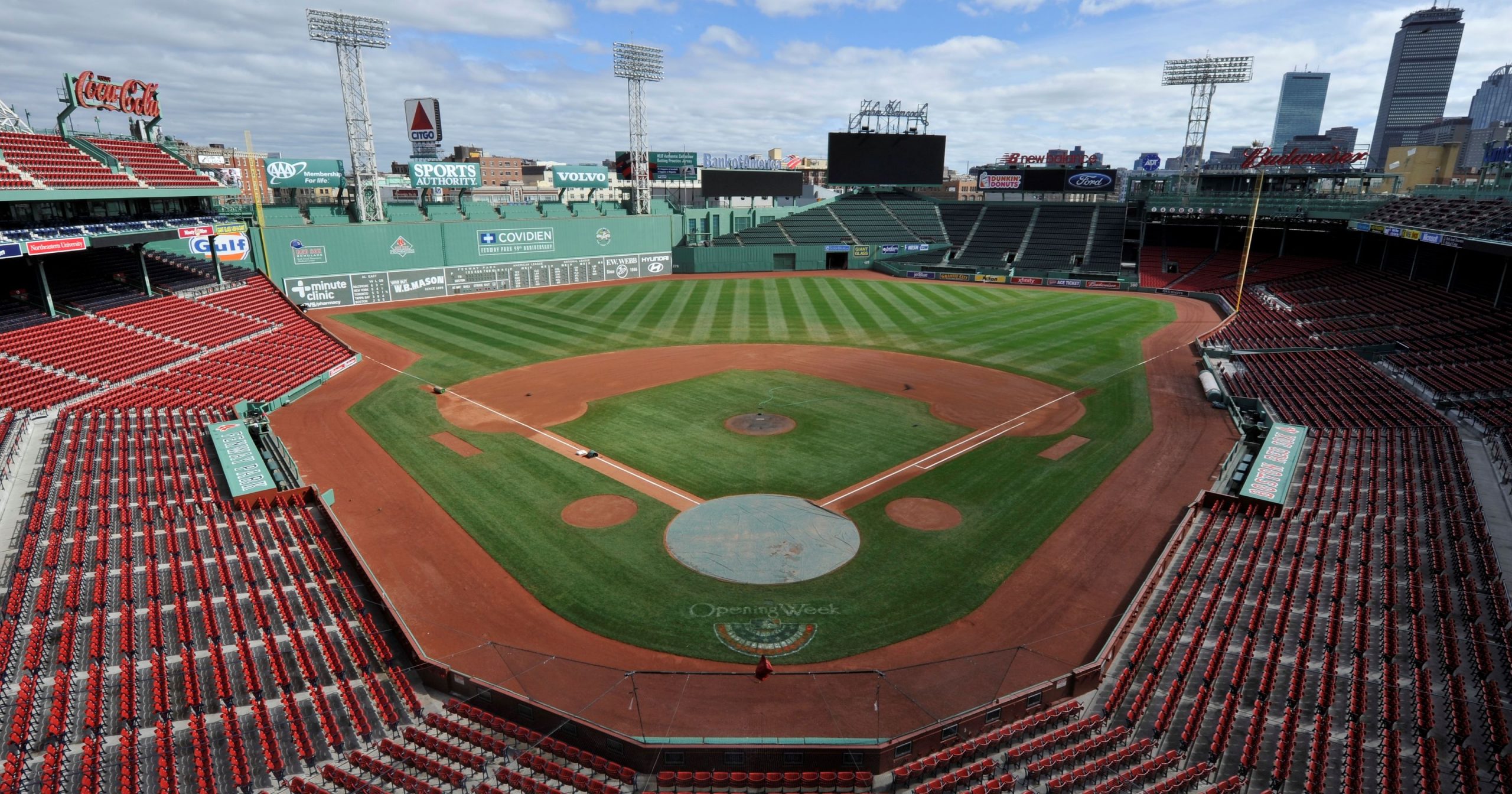 As I wake up from last weekend’s drubbing at the hands of the Yankees, and stare at the train wreck that the 2009 Red Sox season has become, I continue to be amazed at the comedy of errors that the Red Sox’ front office has made at the critical position of shortstop. Call it the “Curse of Orlando” or maybe the “Curse of Nomaaaah”. It is true that since that fateful trade deadline deal in 2004 that sent Nomar Garciaparra packing, the Red Sox have won two World Series (two more than I anticipated in my lifetime), and they have consistently been in the playoff hunt. You can’t argue with that success. However, when you “peel back the Onion” a bit, you see a concerning trend of decisions and moves, none more head scratching than the revolving door of underwhelming shortstops.

Most recently, they traded away their latest mistake, Julio Lugo, and have brought back 2006 re-tread Alex Gonzalez, a great fielder who can’t hit is way out of a paper bag. Since their magical run to the 2004 World Series, this is the list of shortstops they have run in and out of (and back in to) town:

What’s most baffling to me is that all of this could have been avoided if they just signed Cabrera after the 2004 World Series for, if I recall, $25-30Mil over 3 or 4 years. I could not believe they did not do it then, and I still curse the decision. This inept judgment was made exponentially worse when they turned around and signed Edgar Renteria for 4 years/$40Mil, and he turned out to be a bust of epic proportions. A few years later, they did essentially the same thing (!!) by signing Julio Lugo to a 4 year/$36Mil contract, and he too was an epic bust. Renteria and Lugo combined have cost the Sox more than double what Cabrera would have cost. Through all of this, “OC” had, and continues to have, solid performance on the field and at the plate for Anaheim and Oakland. Instead of traipsing out 10+ different shortstops during that 3-4 year period, they could have had the steady “OC” there. Now we all know that Hanley Ramirez could have been that stud shortstop for the Sox, but he was traded away while Theo was walking out of Fenway in a gorilla costume, a deal that has been beneficial for both organizations but still always prompts the “what if” questions.

So as we slog through the dog days of August, and the Sox try to claw back into the Wild Card race, let’s hope that the three headed shortstop monster of Alex Gonzalez, Jed Lowrie, and Nick Green can pull something out of their collective hat and help turn this thing around. I’m not holding my breath.