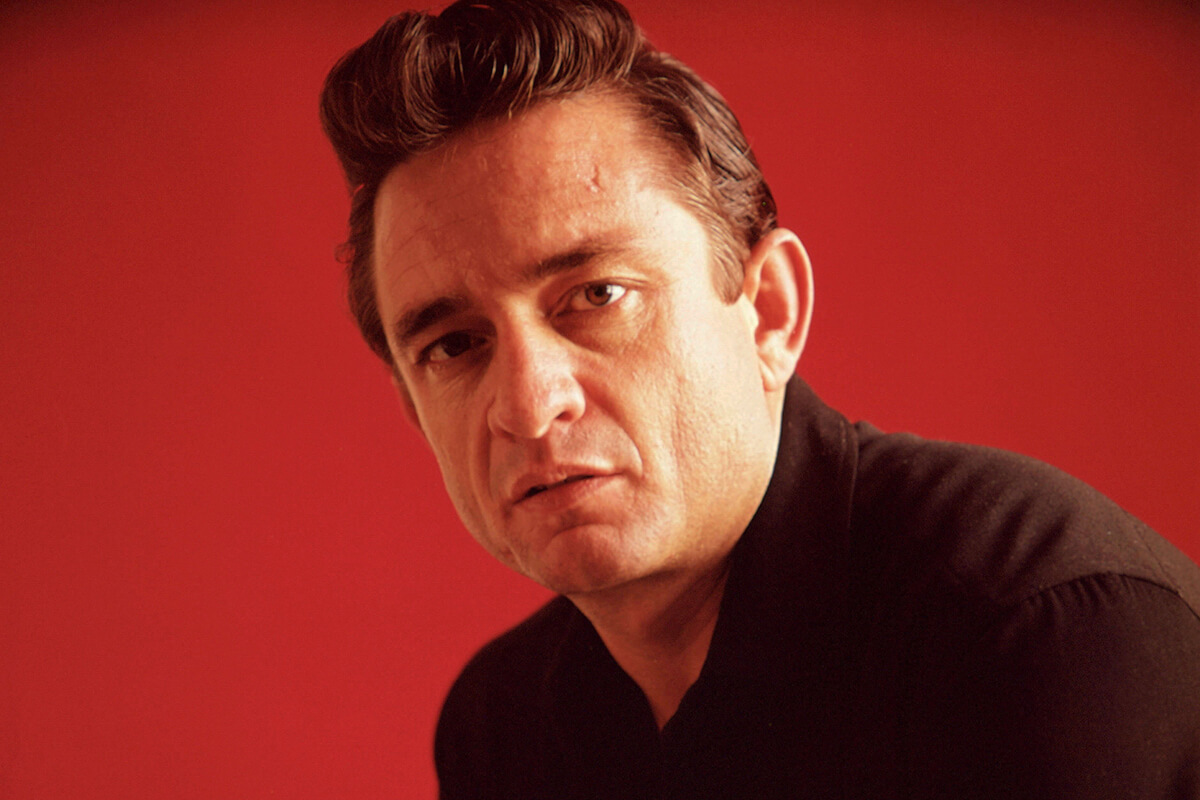 Maybe I am getting old, or maybe I am just learning to appreciate different artists or music genres. No matter, my iPod has had a knack of regularly playing music from both of Johnny Cash’s albums, and I have to admit that I am starting to understand why Johnny Cash was so popular for so long. Maybe its the fact that listening to my iPod, I am paying more attention to the lyrics. I am not sure. But what I do know is that Johnny Cash was pretty cool and that his music, while “classified” as Country, really extends way beyond that label. I’m not going to go into the significance of American IV, being that it was his last album and was created as a metaphor for reflection on his amazing life. However, the song list on that album, which included covers of Nine Inch Nails (Hurt), The Beatles (In My Life), Depeche Mode (Personal Jesus) and others, really hits home and by the time you finish actually listening to the entire album, start to finish, you will feel humbled.

When I was living out in Chicago, I saw “The Man in Black” perform at the Chicago House of Blues around the time that Unchained was released. I enjoyed the show but I did not appreciate the show. I wish I had.