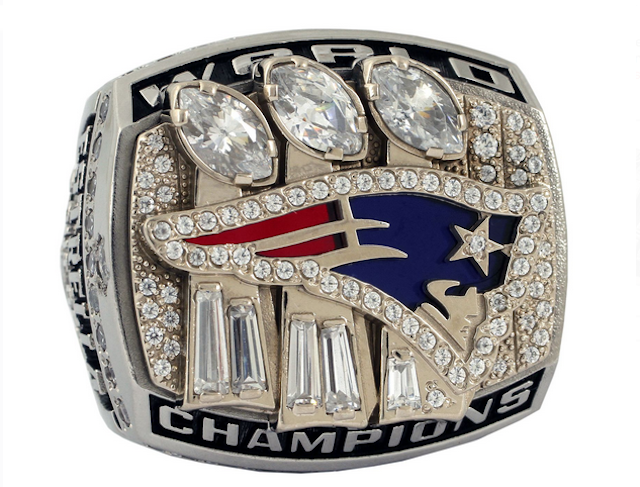 Now for those of us fans who followed this franchise in the era of Steve Grogan, Sam Cunningham, Tony Eason, et al, to witness this run of excellence is completely unfathomable. I remember not too long ago when they were 1-15 and were just a complete joke of a NFL franchise. So I guess that’s what makes this string of victories so sweet. And to have two Patriots Super Bowl championships sandwich a Red Sox World Series victory…too much fun and happiness for this New England sports fan to comprehend. Lets do it again next year!!

Enjoy this now, kids. You may never see this happen again. Congrats to the Patriots for another amazing year.

The Patriots have had a amazing year. Lets hope it continues into 2005 and beyond!

The Patriots have had a amazing year. Lets hope it continues into 2005 and beyond!