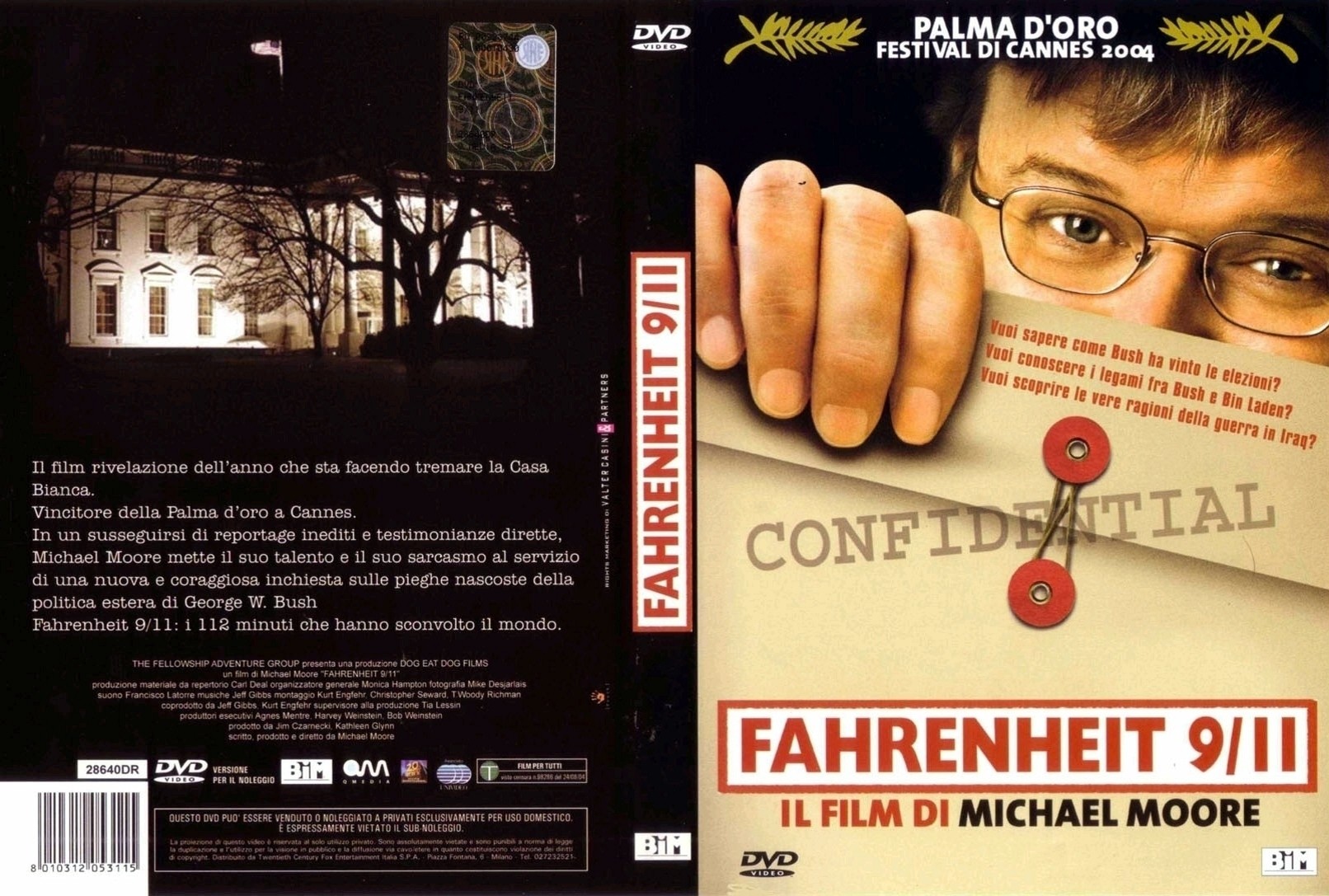 Last weekend I went to see Michael Moore’s movie Fahrenheit 9/11. I have to give Mr. Moore credit for his relentless drive to make these sorts of documentary movies. He has always been quite outspoken and passionate towards certain causes such as gun cotrol, stupid politicians, and the fiasco that is the Iraq war.

In regards to this movie, I was very interested in the early part of the movie where he depicted the scary and intertwined way that the Bush family (Daddy Bush and Baby Bush) have hoodwinked the entire population of the USA in order for them to tap into Middle Eastern oil fields. Haven’t the American people figured it out that father and son Bush’s agenda has always been to tap into the Middle Eastern oil money? Obviously, Mr. Moore has figured this out and has depicted it in a very effective manner. Was all that information true? Who knows. I am sure there are some stretches here and there. But I bet most of it is on the mark. For me, the movie faded at the end as they got into those stories about the woman from Michigan and the troops in Iraq. I suppose it was somewhat interesting to hear their perspectives and to see first hand what they were experiencing during this strange time in our history. However, to me, the more facinating aspect of the movie was how he was able to directly tie both Bush administrations to the Saudi oil fields and further corroberate the fact that the only motivation the Bush administration had to declair war on Iraq was to gain control of their oil.