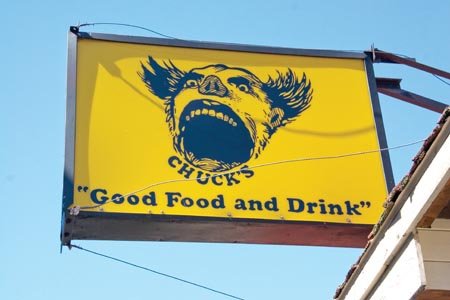 I was listening to the 80’s Alternative station on Radio@AOL and the song “Eighties” by Killing Joke (Album: “Laugh? I Nearly Bought One”) came on. While an udergrad at Syracuse, my friends and I went to a great watering hole called Chuck’s (Hungry Charlies). Every time this song came on, this one guy whom I never actually met, would get up on one of the tables and just start stomp dancing. The coolest thing was that when the song came on, and if he was there, everyone in the bar knew what was going to happen and would stop what they were doing and just watch. Listening to that song brought me back there.