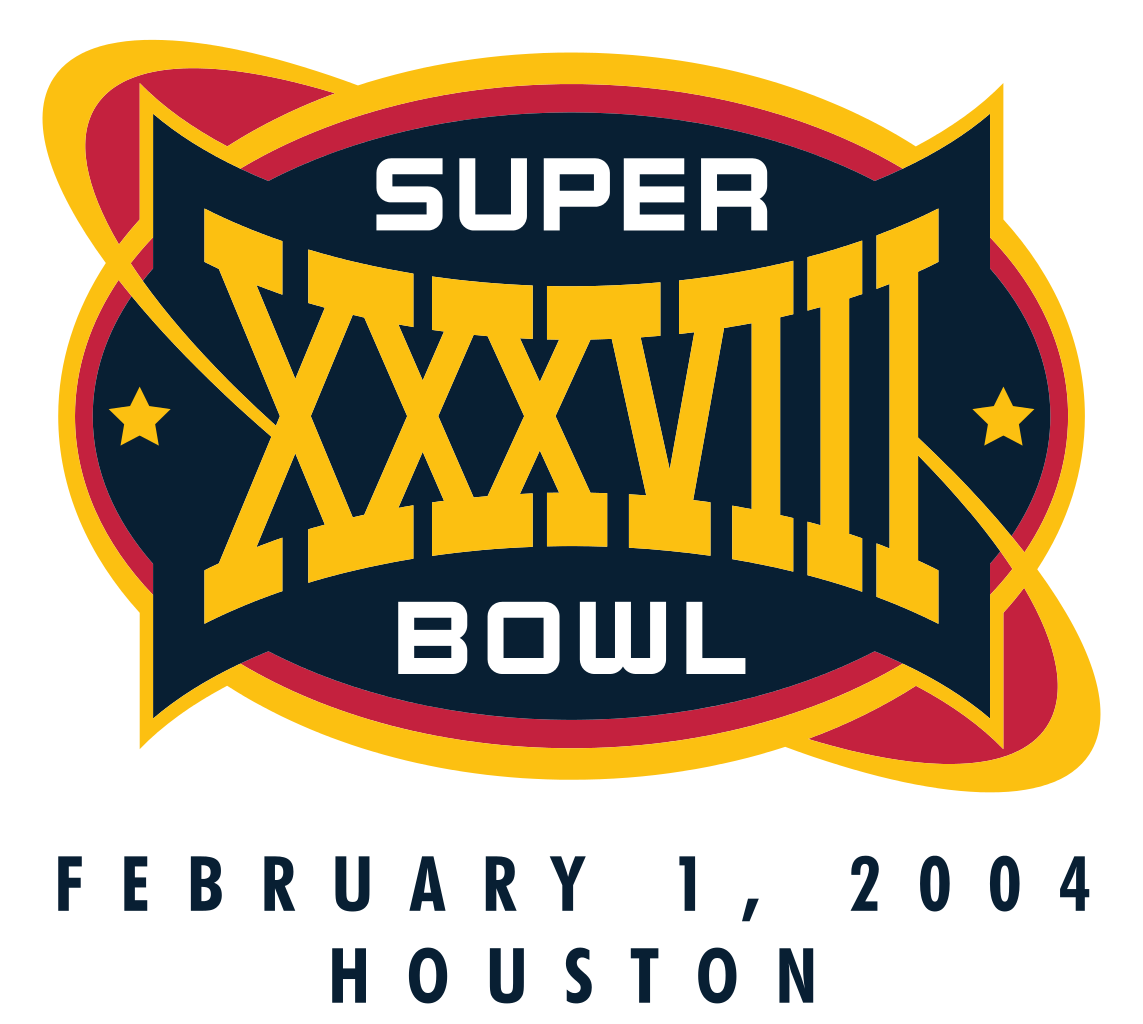 It looks as though my Patriots are headed back to the SuperBowl for the second time in three years. They put up a convincing win this evening against the Indianapolis Colts for their fourteenth win in a row (second longest winning streak in NFL history next to the 1972 Miami Dolphins who ran the table that year). While today’s win was good, I thought there were a few areas of concern, with the most glaring to me being the Patriots’ ineffectiveness in the red zone. They had numerous opportunities for touchdowns with the ball at the 20 yard line, or closer, and they could not capitalize and put the game away. They definitely need to improve that for the Super Bowl.

Of the two NFC teams, I guess I am alright playing the Carolina Panthers. I think I prefer them to the Eagles, although the Patriots beat the Eagles earlier this year. I think the obvious advantage is the fact that the Patriots have been there before and know the drill and hype that comes with the SuperBowl. Here’s to a great two weeks leading up to what I hope will be another Patriots World Championship!!!