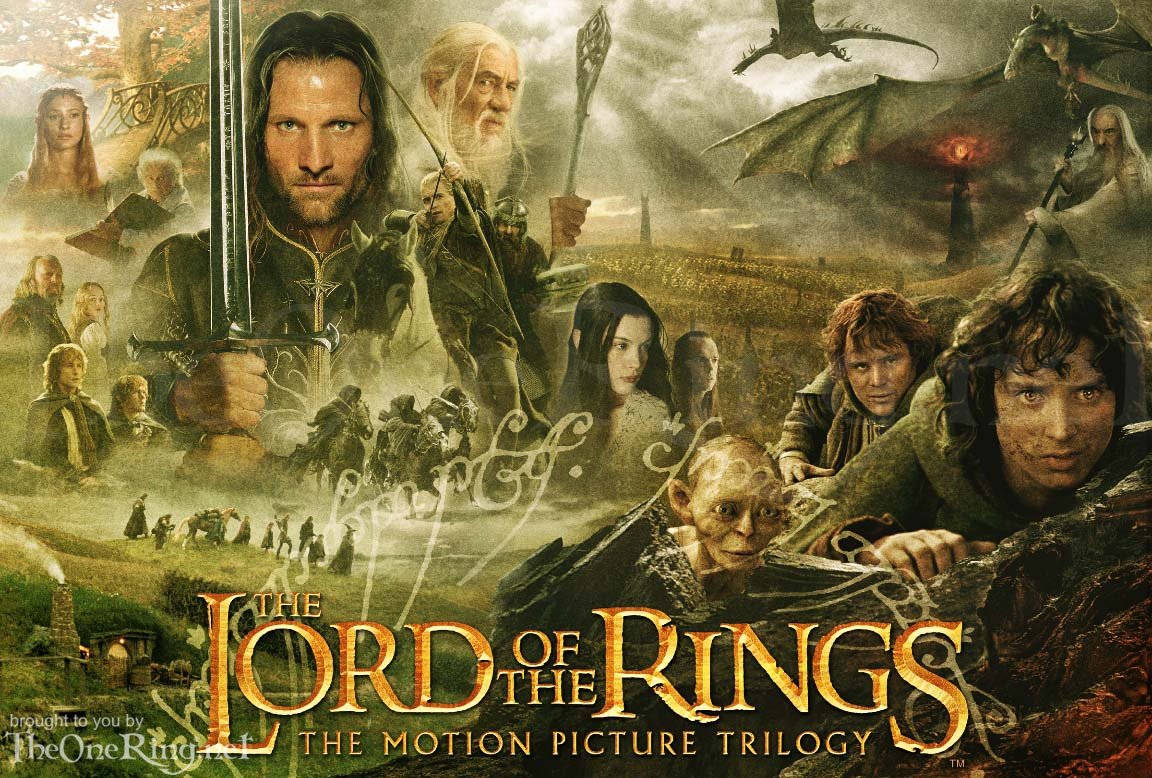 Wow, what an ending to a fantastic set of movies! The Director Peter Jackson outdid himself with this set of epics. It made Star Wars look like a second rate “B” film. In fact, looking at both movies you could see how Star Wars was influenced by the Toliken story. I think Entertianment Weekly said it best:

Even more moving is the realization that epics end. Perhaps the greatest tribute we can pay to [Peter] Jackson, his cast, and his creative team is this: Nine hours later, they’ve left us wanting more.

The last installment of the J.R.R. Toliken story, The Lord of the Rings:The Return of the King was just a fantastic ending to the trilogy of movies. Personally, I really preferred LOTR: The Two Towers because it really got to the heart of the trilogy’s story, and the the Battle of Helms Deep was just one of most amazing battle sequences I have ever seen. I actually went to see the re-releases of LOTR: The Fellowship of the Ring and LOTR:The Two Towers the week prior to the release of LOTR:The Return of the King. The re-releases had additional footage (the “director’s cut”) so that was an additional bonus. The Tolkien trilogy could not have been adapted for film any better. Jackson was true to the story, the writing, and the overall feel of Tolkien’s style. I think they should produce “The Hobbit” and while there are other Tolkien stories about Middle Earth post LOTR, I don’t think they would be as wildly popular as these movies. I can’t wait for the full set of DVD’s to come to market so I can add them to my collection.